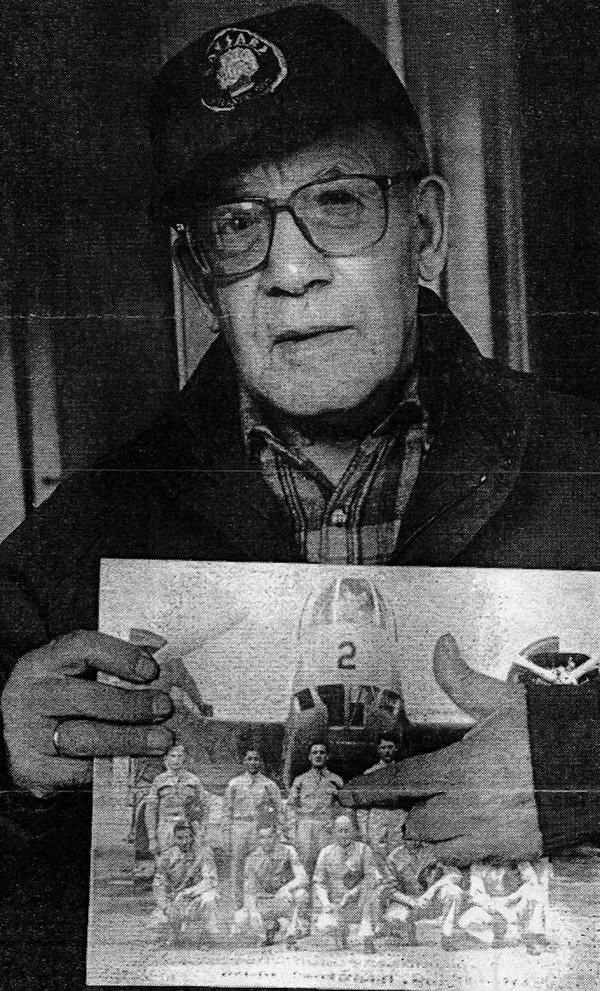 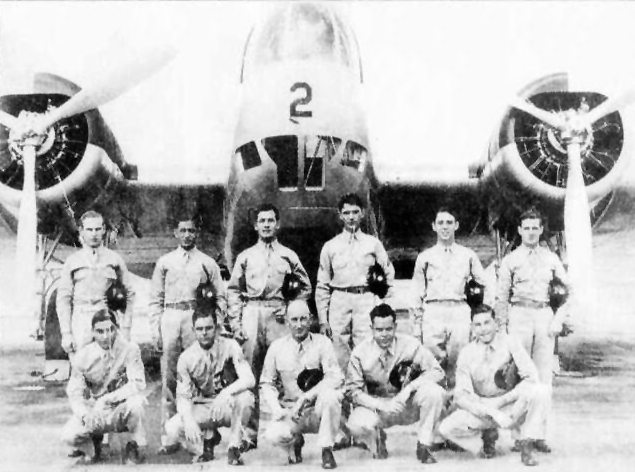 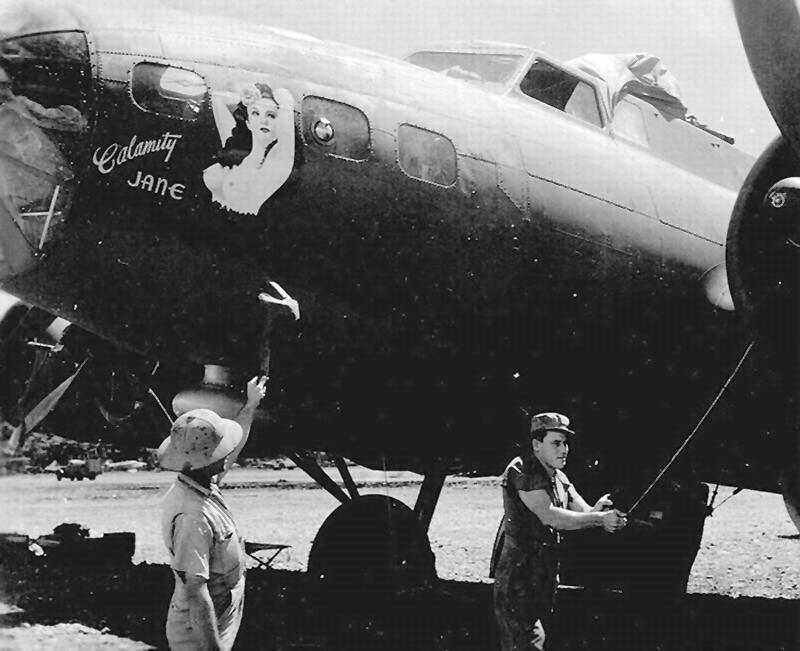 Charles Petrakos was born in Lowell on June 13, 1916, son of the late Nicholas and Georgia (Kourakos) Petrakos. He graduated from Lowell High School, where he was a standout athlete and he served in the U.S. Army Air Forces during World War II. He was reportedly the first Greek-American to be decorated by the United States for gallantry in action, according to family members. Bombing and strafing commence at Hickam Field and Wheeler Field, where most U.S. Army aircraft were parked side by side to prevent sabotage, providing easy targets, during the Pearl Harbor raid. The destruction and loss of life were significant. He and a friend, “Pop,” were heading to the mess hall for breakfast when they noticed a couple of low-flying planes roaring in off the Pacific Ocean. Having grown accustomed to Navy fliers buzzing the base — particularly on Sunday mornings when the troops liked to sleep in — the pair initially shrugged them off. Then Petrakos, a Lowell High School football star before joining the Army Air Corps in 1940, noticed the symbol of the Japanese on the aircrafts’ fuselage — the round red circle known as the Rising Sun.

A corporal and B-17 gunner at the time, Petrakos initially picked up a .30-caliber machine gun off the tarmac but quickly realized that wouldn’t be too effective. So he jumped into a B-17 and began firing away from the aircraft’s port-side .50-caliber machine gun.

"I blew the hell out of one plane and sent another off over the ocean smoking. I wanted to blow all the SOBs to hell.” recalled Petrakos, who added that errant bullets sounded like “buzzing bees.”

Petrakos became the first U.S. soldier to down a Japanese plane. He received the Silver Star Medal for his Pearl Harbor heroics, and according to the citation:

"The President of the United States of America, authorized by Act of Congress July 9, 1918, takes pleasure in presenting the Silver Star to Sergeant Charles Petrakos, United States Army Air Forces, for gallantry in action while serving with the 4th Reconnaissance Squadron (N), 5th Bombardment Group (Heavy), during the Japanese aerial attack on Hickam Field, Territory of Hawaii, on 7 December 1941. Sergeant Petrakos was in the plane loading bombs when the attack started. He immediately volunteered his services as a gunner and manned one of the guns on the planes. During the attack Sergeant Petrakos shot down one Japanese plane and disabled another."

However, Charles Petrakos never thought about himself being a hero. He used to say:

"The real heroes are the hundreds of young guys who got killed at Pearl Harbor, I knew some of them and still have their pictures. I can’t forget them. It wasn’t a fair fight; it was a damn stupid waste."

Petrakos was headed for the Hickam Field mess hall that fearful Sunday morning when the Japanese planes roared in off the ocean.

"The way things ended up, sometimes I’m not sure who won the war. Sometimes I wonder whether the Japanese are going to end up owning this country."

Mr. Petrakos also became well-known for his drawing during the war in which he won several contests and appeared on the cover of Hickam Highlights and Hickam field publication when he was stationed in Hawaii. During his five years in the military, the Army Air Corps became the U.S. Air Force. Petrakos was left with a lot of good memories. But not about Pearl Harbor. Upon his return home from the war, he worked as a foreman at the Lowell Hide and Tannery. At night, he attended Lowell Technological Institute, where he received his bachelor's degree in technical illustrating. Mr. Petrakos retired from Raytheon Service Co. in 1972 after 40 years as a department supervisor in the Tech Illustrating Dept. Mr. Petrakos was a member of the Holy Trinity Greek Orthodox Church of Lowell, the Veteran's of Foreign Affairs, the American Legion Post, and a member of Pearl Harbor Survivors Association.

Top & Center Photos: Charles Petrakos proudly holds a photo with him and his other collegues in front of a B-18 Bolo. Charlie is on the back row, standing, third from the left, the photo was taken at Hickam Field in 1940. The Douglas B-18 Bolo is an American medium bomber which served with the United States Army Air Corps and the Royal Canadian Air Force (as the Digby) during the late 1930s and early 1940s. The Bolo was built by the Douglas Aircraft Company, based on its DC-2, and was developed to replace the Martin B-10. By 1940, it was considered to be underpowered, to have inadequate defensive armament, and to carry too small a bomb load. Many were destroyed during the attacks on Pearl Harbor and the Philippines in December 1941. In 1942, the surviving B-18s were relegated to antisubmarine, transport duty, and training. A B-18 was one of the first American aircraft to sink a German U-boat, U-654 on 22 August 1942 in the Caribbean. (Peter Vergados, further information Wikipedia) 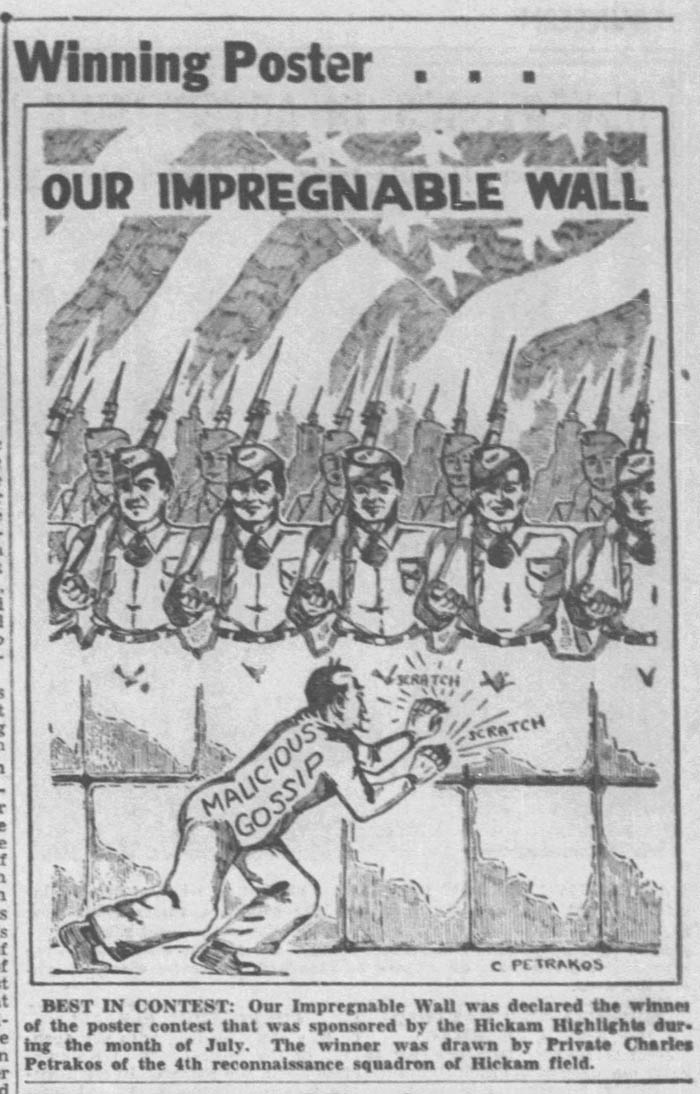 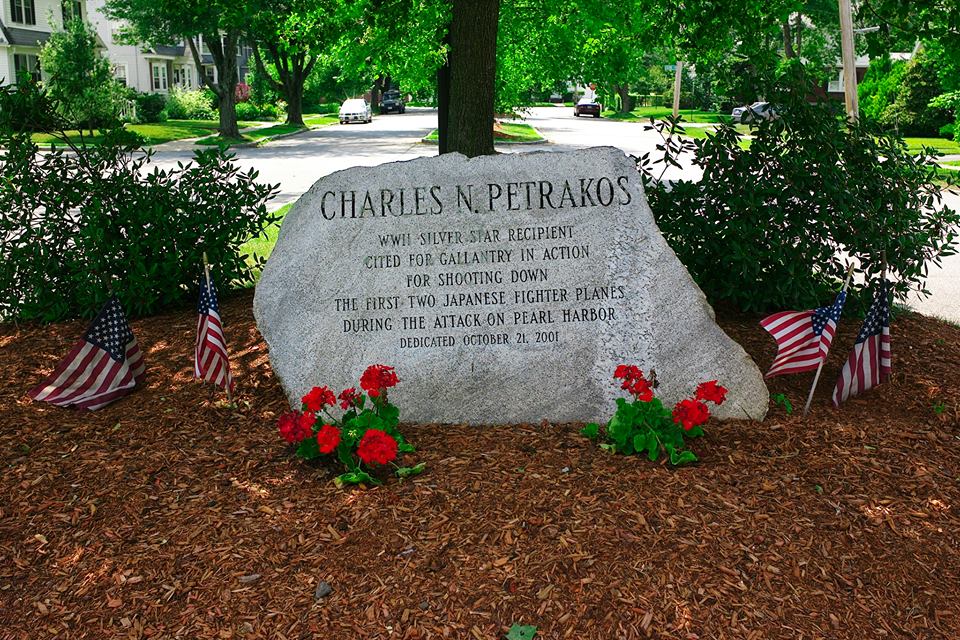 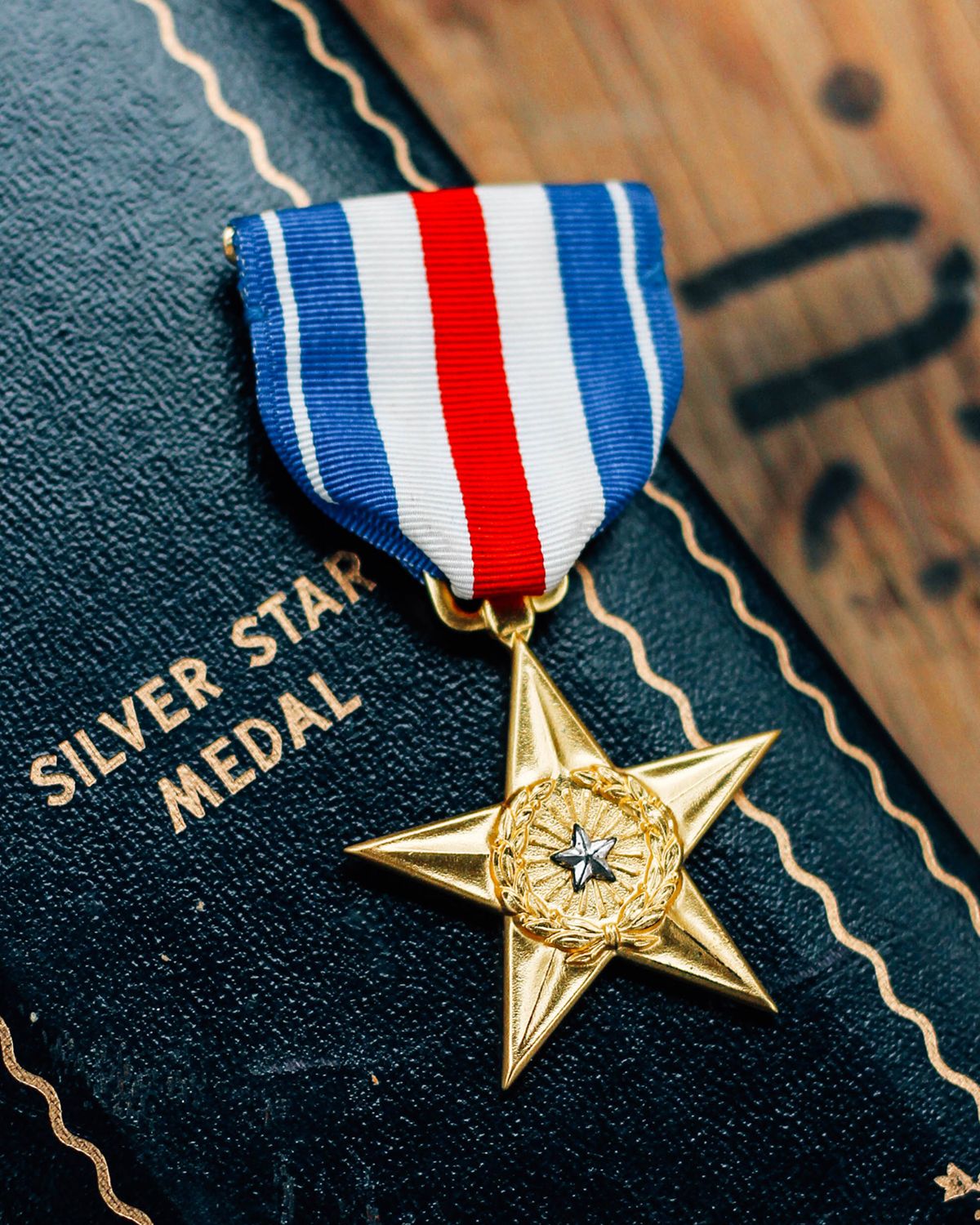 Right: The momorial stone which was created by fellow Lowellian Greek Americans as a tribute to Charles Petrakos heroic actions, in 2001 and revealed to Petrakos when he was 85 years old. As the Lowellsun newspaper wrote: "It took a little persuading by the younger Petrakos and Panagiotakos to get the veteran to attend the ceremony. “Initially, he didn’t want to come,” Nick said. “He said, ‘You guys go and tell me about it later.’” Petrakos, however, finally agreed, but still insisted he’s not deserving of so much attention. “What about all the guys who didn’t make it out of there?” he said. “How about all the guys on the U.S.S. Arizona ? Those are the guys we should be remembering.” (Lowell Sun Newspaper)