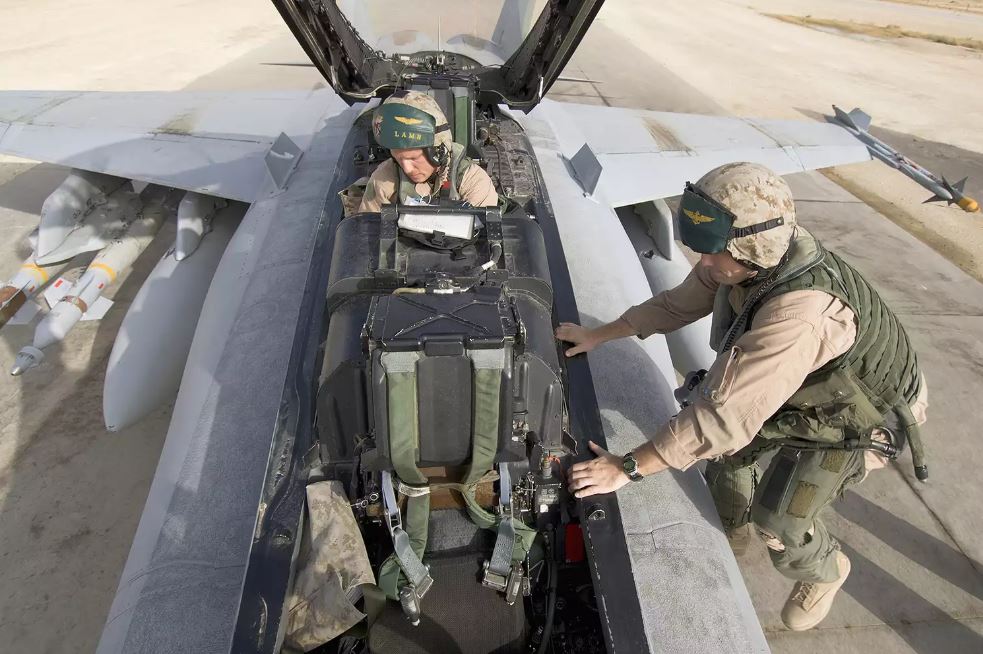 A Weapon Systems Officer (WSO, or "wizzo” as a common nickname ) is an air flight officer directly involved in all air operations regarding weapons and radar systems of a multi-crew military aircraft. Because of a variety of their duties in our days are known as a combat systems officer (or CSO) who is a member of aircrew in the United States Air Force and is often the mission commander in many multi-crew aircraft. The combat systems officer manages the mission and integrates systems and crew with the aircraft commander to collectively achieve and maintain situational awareness and mission effectiveness. CSOs are trained in navigation, the use of the electromagnetic spectrum, and weapon system employment. Aircrew responsibilities include mission planning, mission timing, weapons targeting and employment, threat reactions, aircraft communications, and hazard avoidance. In the USN the equivalent of CSO is the Naval Flight Officer (NFO), a commissioned officer in the United States Navy or United States Marine Corps who specializes in airborne weapons and sensor systems. NFOs are not pilots (naval aviators) per se, but they may perform many "co-pilot" functions, depending on the type of aircraft. Naval flight officers operate some of the advanced systems on board most multi-crew naval aircraft, and some may also act as the overall tactical mission commanders of single or multiple aircraft assets during a given mission.