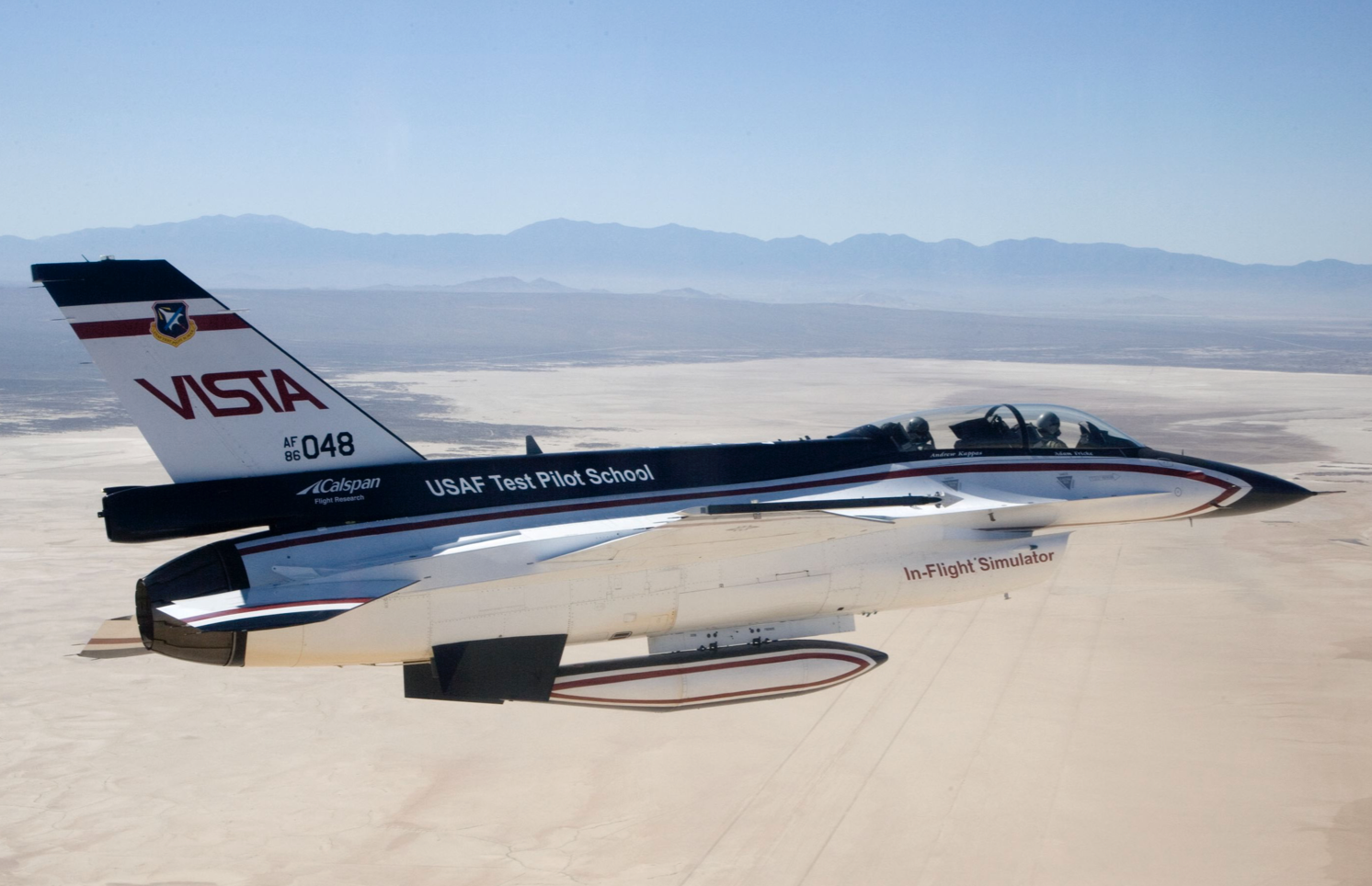 A test pilot is an aircraft pilot with additional training to fly and evaluate experimental, newly produced and modified aircraft with specific maneuvers known as flight test techniques. In the 1950s, test pilots were being killed at the rate of about one a week, but the risks have shrunk to a fraction of that due to the maturation of aircraft technology, better ground-testing, and simulation of aircraft performance, fly-by-wire technology and lately, the use of unmanned aerial vehicles to test experimental aircraft features. Still, piloting experimental aircraft remains more dangerous than most other types of flying. Test pilots must have an excellent knowledge of aeronautical engineering, in order to understand how and why planes are tested. They must be above-average pilots with excellent analytical skills and the ability to fly accurately whilst following a flight plan. Test pilots can be experimental and engineering test pilots (investigating the characteristics of new types of aircraft during development) or production test pilots (the more mundane role of confirming the characteristics of new aircraft as they come off the production line); many test pilots would perform both roles during their careers. Modern test pilots often receive formal training from highly-selective military test pilot schools, although other test pilots receive training and experience from civilian institutions and/or manufacturers' test pilot development programs.

The flight test engineer generally has overall responsibility for the planning of a specific flight test phase, which includes preparing the test plans in conjunction with other analytical and/or systems engineers, overseeing the buildup of the aircraft to the proper configuration, working with the flight test instrumentation engineer to ensure the sensors and recording systems are installed for required data parameters, and preparing the maneuver-by-maneuver plan for each test flight (enshrined typically in a higher level document called a "test plan" and then an operational document usually called the "test cards"). The FTE and the experimental test pilot are jointly responsible for the safety of the test flying. The FTE is also responsible for the overall analysis of the data acquired during a test flight. Finally, the flight test engineer will coordinate with specific analysis and/or systems engineers to write the final flight test report, documenting the results of a specific flight test phase. The FTE may or may not fly on board the test aircraft, depending on the aircraft type or mission objectives. When not in the test aircraft, the FTE normally monitors the test in real-time via data transmitted to a special flight test data center. In this case, the FTE will be in radio contact with the test pilot along with the ground-based team, providing safety of flight monitoring and real-time data analysis. Multiple test aircraft may be required on major aircraft development flight test programs. The test activities of all test aircraft must be coordinated by a senior flight test engineer. On complex test programs, it is also common for each test aircraft to have several FTEs assigned, each with a specific area of responsibility and testing. Often a flight test engineer will be required to come up with techniques for monitoring a specific variable or system, which requires a bespoke piece of equipment to be fabricated. Due to the specialized nature of the techniques in manufacturing and electronics involved, a flight test engineer is usually highly skilled and will have undergone in-depth training.