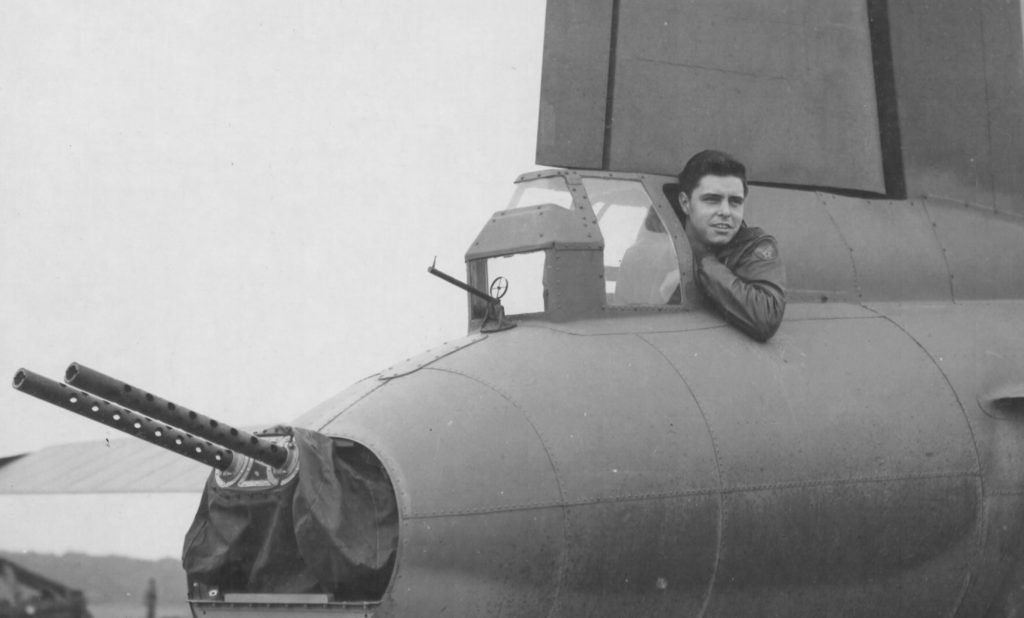 Gunners were the lowest rank crew of a bomber but they had an important task to fulfill. The defense of the bomber against enemy air attacks lay on them. 'Trapped' inside the ball turret, kneeling in the tail guns position, hanging while operating the upper turret, or standing in the waist guns, these men defended their respective bomber, paying the ultimate price in many cases. It should be noted that apart from being gunners these crews had other tasks too. They were engineers and radio operators as well as medics. Greeks manned the guns of USAAF, USN, RAF and RCAF bombers in great numbers and many were decorated with prestigious awards for their heroic actions. Their story will be unfolded through this page.