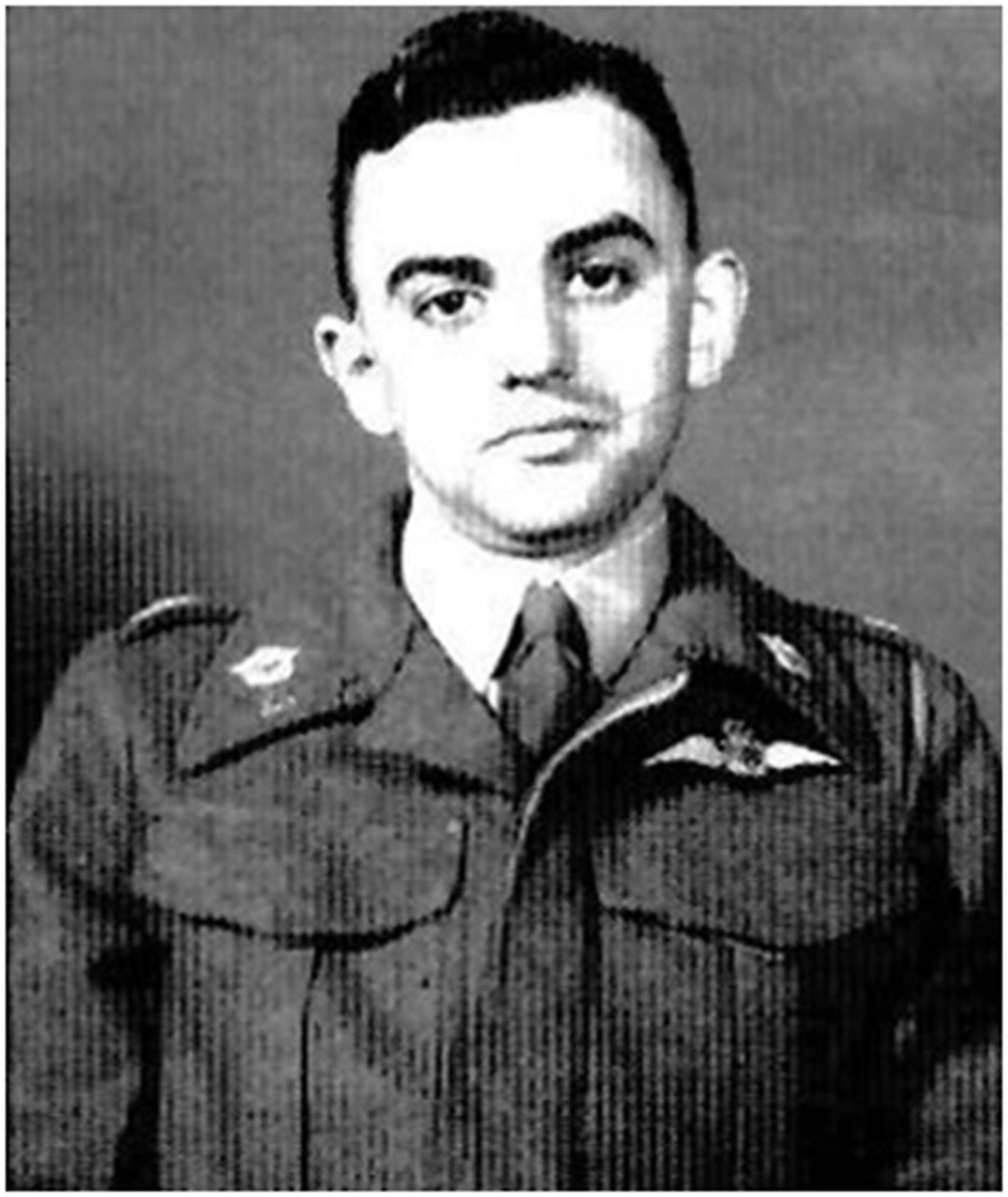 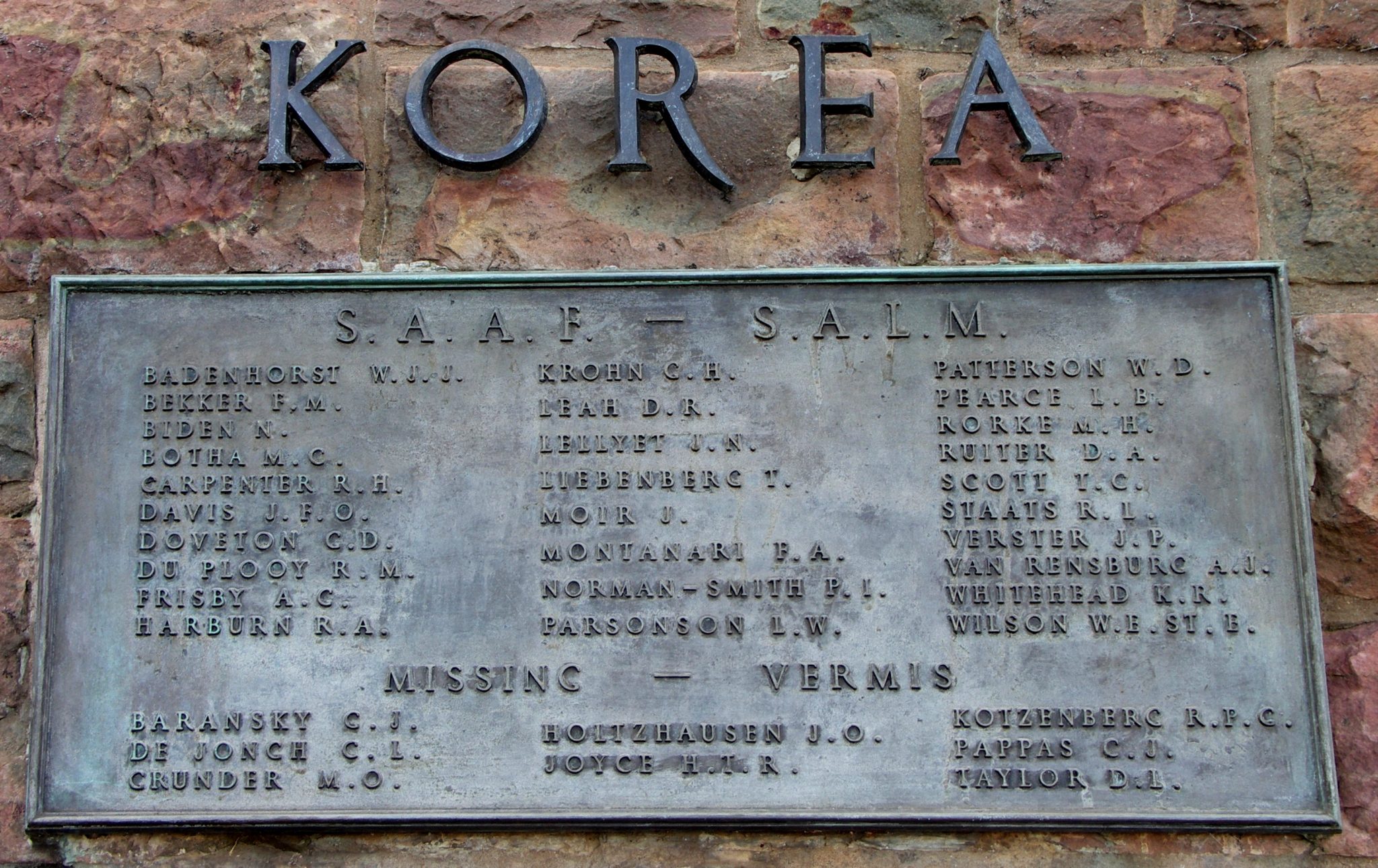 Critton Pappas was born in October 29, 1925 and was the son of the Greek immigrant John Pappas and Kate Holmes, who lived in Pretoria, South Africa. Critton had also two brothers, Nestor Denis Pappas and Arthur Leon Pappas. There are no further details neither for his family, nor his early years and enlistment in South African Air Force (SAAF). Before he left for service in the Korea, Critton married with Laol Jean, on September 8, 1951.

War broke out in Korea on 25 June 1950 and on 4 August 1950 the South African government announced its intention to place an all volunteer squadron at the disposal of the UN. Lt. Critton Pappas applied for service. On 25 September 1950, No. 2 Squadron ‘Flying Cheetahs’ sailed for Japan. On arrival at Yokohama the squadron proceeded to Johnson Air Base near Tokyo where they began their conversion and OTU on F-51 D Mustangs supplied by the USAF from ANG Units. The SAAF already had experience with the P-51 Mustang and flew it in combat during WW II. Most of these volunteer pilots had flown the Mustang during WW II. Subsequently, No. 2 Squadron became part of four squadrons that formed the USAF, 18th Fighter Bomber Wing. Their role was close air support against enemy positions to soften them up for ground attacks, interdiction against communist logistic and communication lines, providing protective cover for rescue operations, recon flights and to a lesser extent, interception of enemy aircraft. During the southward advance of the Chinese forces these pilots attacked enemy troops, trucks and supplies daily in near zero temperatures.

2nd Lt. Critton Pappas (P1/40174) was a pilot flying with No. 2 ‘Cheetah’ Squadron during the Korean War. On November 4, 1951, Lt. Pretorious led a flight of F-51Ds, with Pappas being his wingman (No.2), and Lt. Retief (No.3) and Lt. Maskell (No.4) flying the other section. The mission was a rail interdiction. The fighters were equipped with 2 bombs of 250 kg each and 4 rockets, as well as the full load of ammunitions for their six 0.50 calibre, machine guns. The four F-51Ds, dropped their bombs on their primary target and then headed for their second target, located in sector CT0748, in Manan-ni area, arming their rockets. While in target area the flight encountered moderate 20mm anti-aircraft fire. During the attack, Lt. Pappas was last seen heading down into the anti-aircraft gun position and he was never seen again. He was probably hit by one or more 20mm AAA shells during his attack. The rest of the flight searched for any trace of the Greek parentage pilot F-51D Mustang, ‘363’, 44-63853, unfortunately without finding anything.

His fate being described in the following "secret" battle casualty communiqué received by G.H.Q. U.D.F. at Pretoria on the 7th of November:

'Lieutenant Pappas was flying in a railroad interdiction and enemy supply strike. After the railroad had been attacked the Flight flew south and attacked supplies at village CT. 0848 at 16.05 hours. After the attack No. 2 (Lieutenant Pappas) did not check in on the radio and no response to radio calls was received. The Flight Commander did not observe an aircraft crash nor did subsequent thorough search provide any clue as to the whereabouts of aircraft or pilot. Category unknown at present.'

For his actions he was awarded with the Korean War Medal, which was sold in a collector during an auction in March 31, 2010, for 1.800 pounds.

This F-51D Mustang, '363' (44-63853L) of No. 2 (SAAF) Squadron was flown by 2nd Lt. Critton Pappas, during his first and unfortunately his last mission of the war on November 4, 1951. It carries its bombload consisting of two 500lb bombs as well as its full load of six 5-in rockets beneath its wings and a full load of ammunition it'sits six 0,50'' caliber machine guns, which was the loadout used in this particular mission. The fighter carries the Springbok inside its national insignia as well as a blue spinner color, denoting the Flight in which this fighter belonged and the distinctive squadron insignia, the 'Flying Cheetah'. It was a common belief that the SAAF pilots were very aggressively flown their Mustangs during Combat Air Support missions. (Copyright Gaetan Marie)

While equipped with Mustangs, No.2 Squadron flew 10 373 sorties and out of a total of 95 Mustangs acquired, no fewer than 74 were lost due to enemy action and accidents. Twelve SAAF pilots were killed in action and 30 were MIA and four wounded Serviceability was better than that of the other three USAF squadrons in the 18th FBW. The SAAF ground crew were all volunteers and saw service during WW II, whilst those of the USAF were draftees. USAF Lt. Daniel ‘Chappie’ James Jr. admired SAAF pilots and spoke highly of their professionalism and prowess as pilots that never backed down from a fight. In recognition of their association with the Flying Cheetahs, the OC of 18th FBW issued a policy directive:

“...that all retreat ceremonies shall be preceded by the introductory bars of the South African national anthem, The Call of South Africa. All personnel will render the honor to this anthem as our own”. 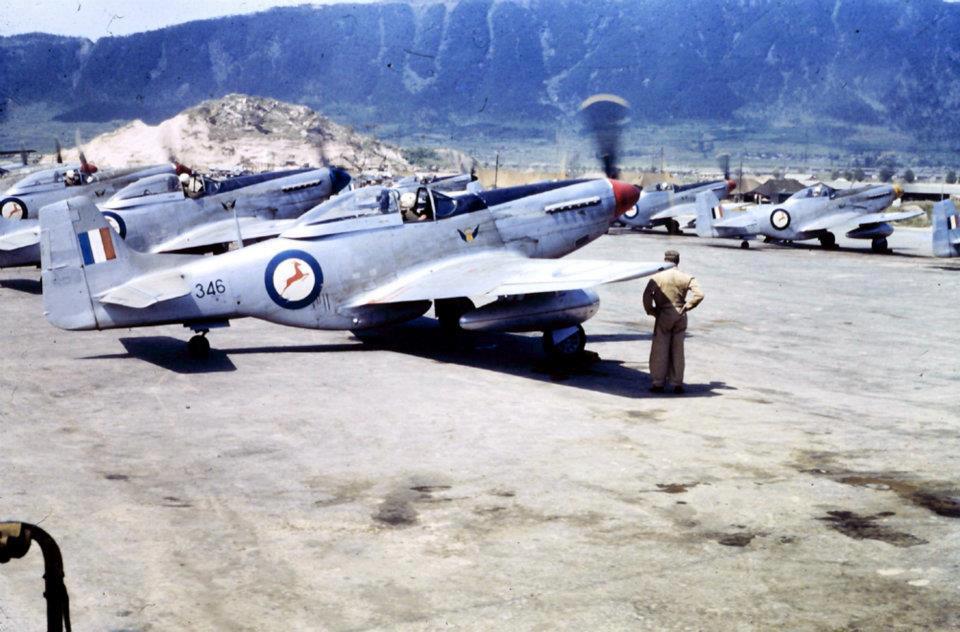