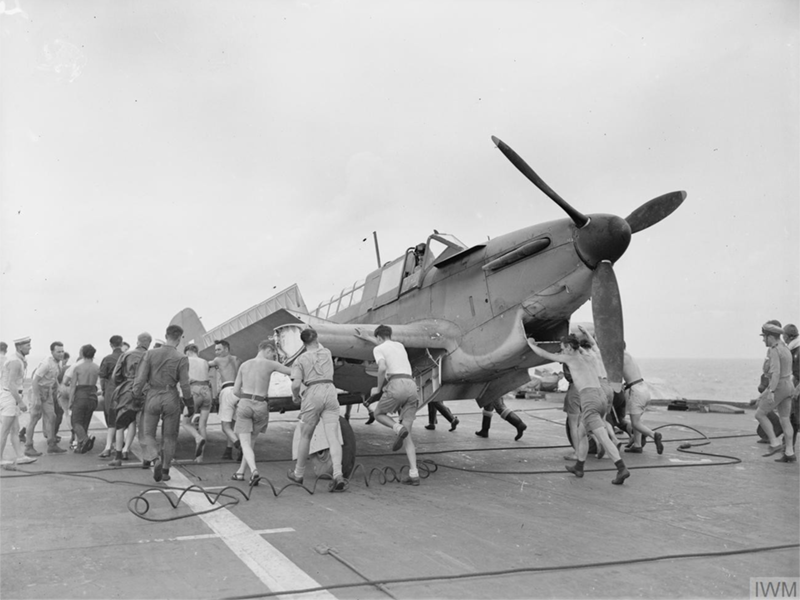 Constantine's father Christos, from the island of Imbros, first traveled to Khartoum, a regional trade centre in Sudan, in the southern Sahara, to make his mark. There he heard about the vast discoveries of gold and opportunities in South Africa. The lure of the new El Dorado sparked the world’s largest gold rush. It drew a large influx of foreigners from around the globe in search of fortune, who were enticed by feverish dreams of great wealth and opportunity. In 1905, he took off and traveled steerage to South Africa to seek his fortune in the burgeoning gold-mining town of Germiston, South Africa. He returned financially established to Imbros in 1912, to find a bride and married a young Eleni. During the First Balkan War in 1913, when Turkey took control of the Imbros, most of the island’s Greek-speaking Orthodox Christians fled. Christos left with his pregnant wife, brothers, extended family and settled in Germiston, South Africa. Constantine, the son of Christos and Eleni, the second youngest of six children, was born on November 1, 1920, in South Africa. They affectionately called him by his nickname, Cossie. In South Africa, the ‘Corner Café’, typified the early Greek and Cypriot immigrants, they worked long, hard hours behind the till staying open for extended hours. These new immigrants saw the cafés as a stepping stone towards a better financial position and a better life for themselves and their families. Most of them were invited to South Africa by relatives and fellow countrymen. The early Greeks described this influx phenomenon as ‘chain immigration. When an immigrant arrived in the new country, he typically worked as a ‘μπακαλόγατος’ bakalogatos, a counter assistant, to gain the experience necessary to earn, save, in time open his own business. In time, he required assistance in his business and invited relatives from Greece to join him, thus continuing the chain of immigration. The long hours and hardships in the cafés prevented these entrepreneurs from having any social life. Even worse for the Greek immigrant retailers, they were often subjected to periodic outbursts of verbal and physical abuse arising out of xenophobia. Christos and Eleni Christelis toiled away behind the counter of Olympia, the first corner café in Georgetown, Germiston, in the heart of the Rand goldfields. Christos also owned three racehorses at Gosforth Park Race Club, a major horse racing facility, in the Transvaal, he died in 1936. The whole Christelis clan did well, they became property owners and contributed to the development of the Greek community in Germiston.

From a young age, Cossie was raised in the Greek Orthodox faith, serving as an altar boy. He attended Germiston High School, an English-medium government school established in Germiston in September 1917 with the school motto “Scientia et Humanitas”, Science and Culture. He played sport at school and loved the game of rugby. The school once....

For more details please click on the following link:
https://www.greeks-in-foreign-cockpits.com/pilots-crews/gunners/constantine-chistelis/ 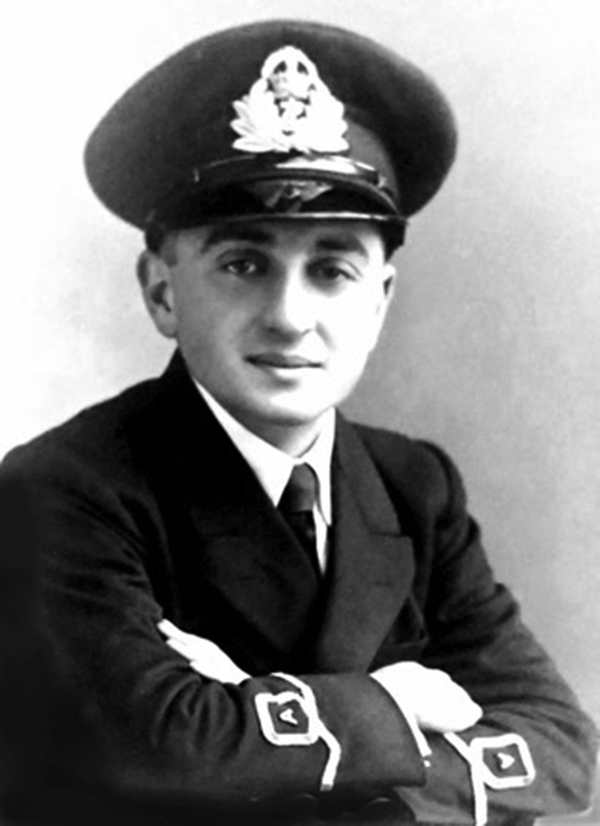 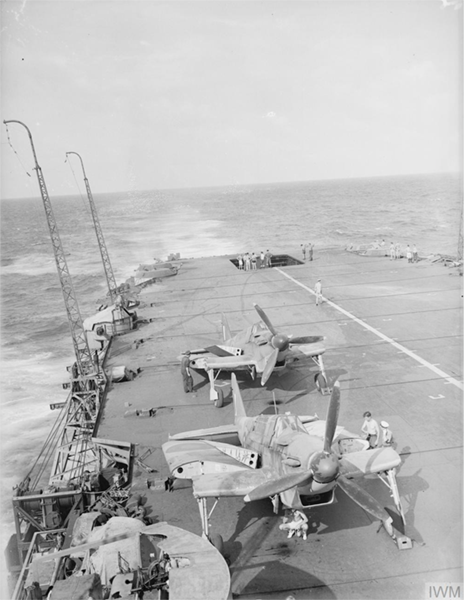