Walker (Alkiviades) Diamanti was born in Helper Utah in October 1921, the seventh son of Ioannis "John" Gregorios Diamanti(s) and Efthemia "Mae" Aguridis. John Diamanti(s), as well as Efthemia, came from a little village in central Greece called Mavrolithari, in Fokida, one of the highest villages in Greece at 1140m altitude. He was the oldest of five boys and dropped out of school at age eleven to herd sheep. He did that until he emigrated to the United States. As is the story with many immigrants, he begged and borrowed a few dollars. In those days, it took seventy dollars for a boat to Naples and from Naples to New York, with still enough head money to get you in when you arrived. John indebted himself to get to America. He arrived with the flood of immigrants coming at the time. He was picked up by a Greek labor organizer in New York and immediately put on a railroad labor gang, where he punched tunnels for $1.35 a ten-hour shift. This must have been foreign to him and very hard. But he saved money and ended up in Chicago as a butcher, which is closer to his line of work because during those days all Greeks knew how to butcher and skin animals. From there he received letters from his friends in Carbon County, Utah, who were working the coal mines. They bade him come where they said work was plentiful and wages were good. He came to Carbon County during 1904-1905. It was an active coal mining area. He went to Helper and went into the sheep business with an older Greek, who soon after departed. He was one of those Greek men who came to make it ....

For more details please click on the following link:
https://www.greeks-in-foreign-cockpits.com/pilots-crews/fighter-pilots/walker-alkiviades-diamanti/ 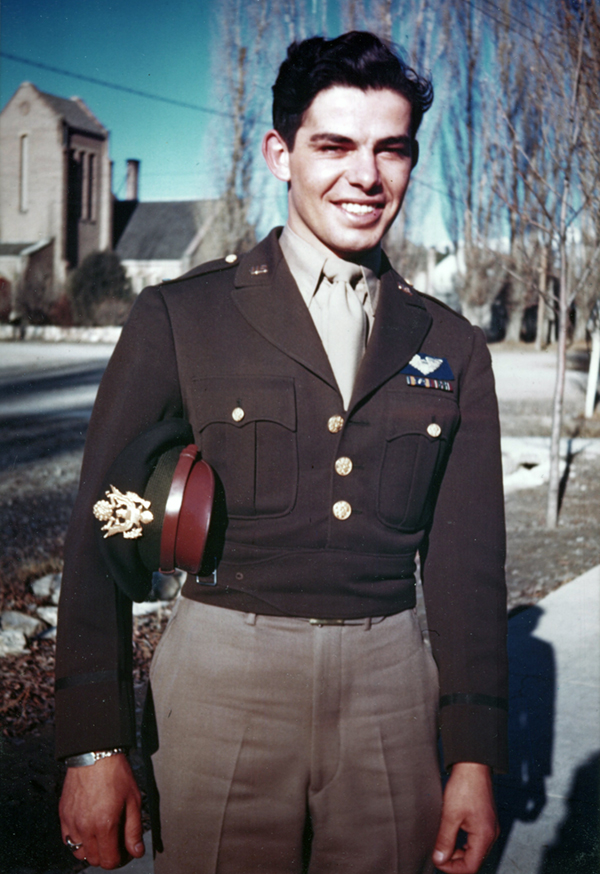