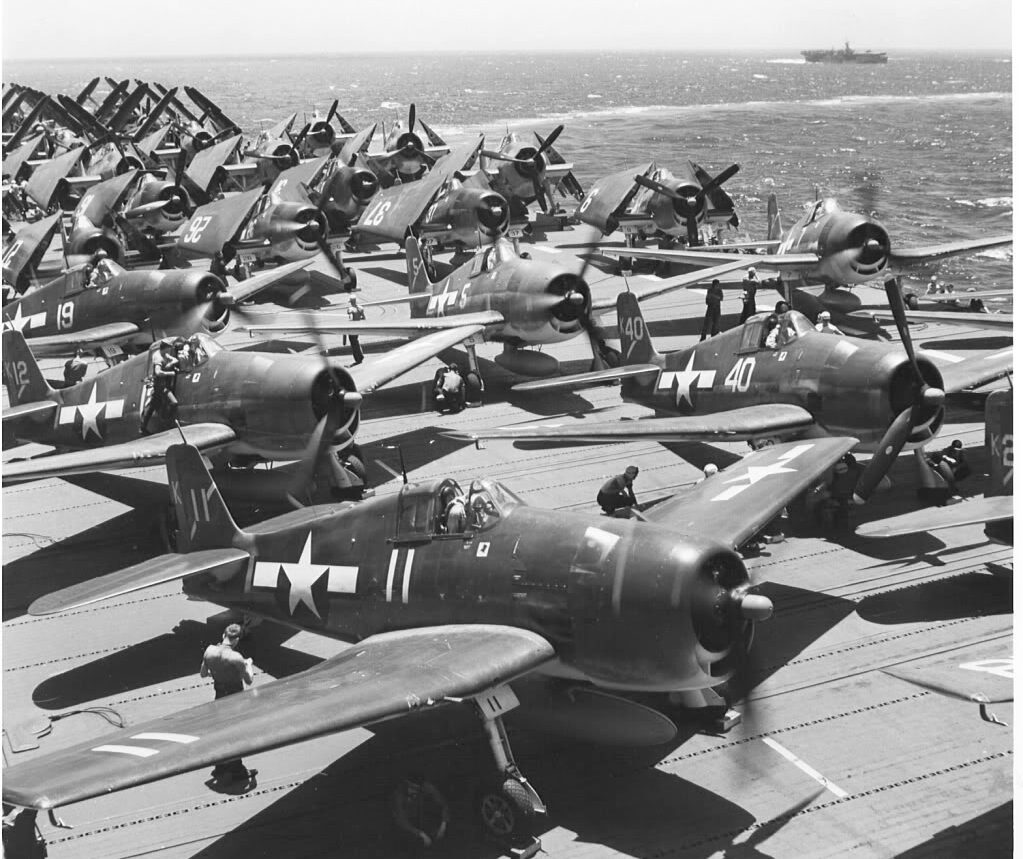 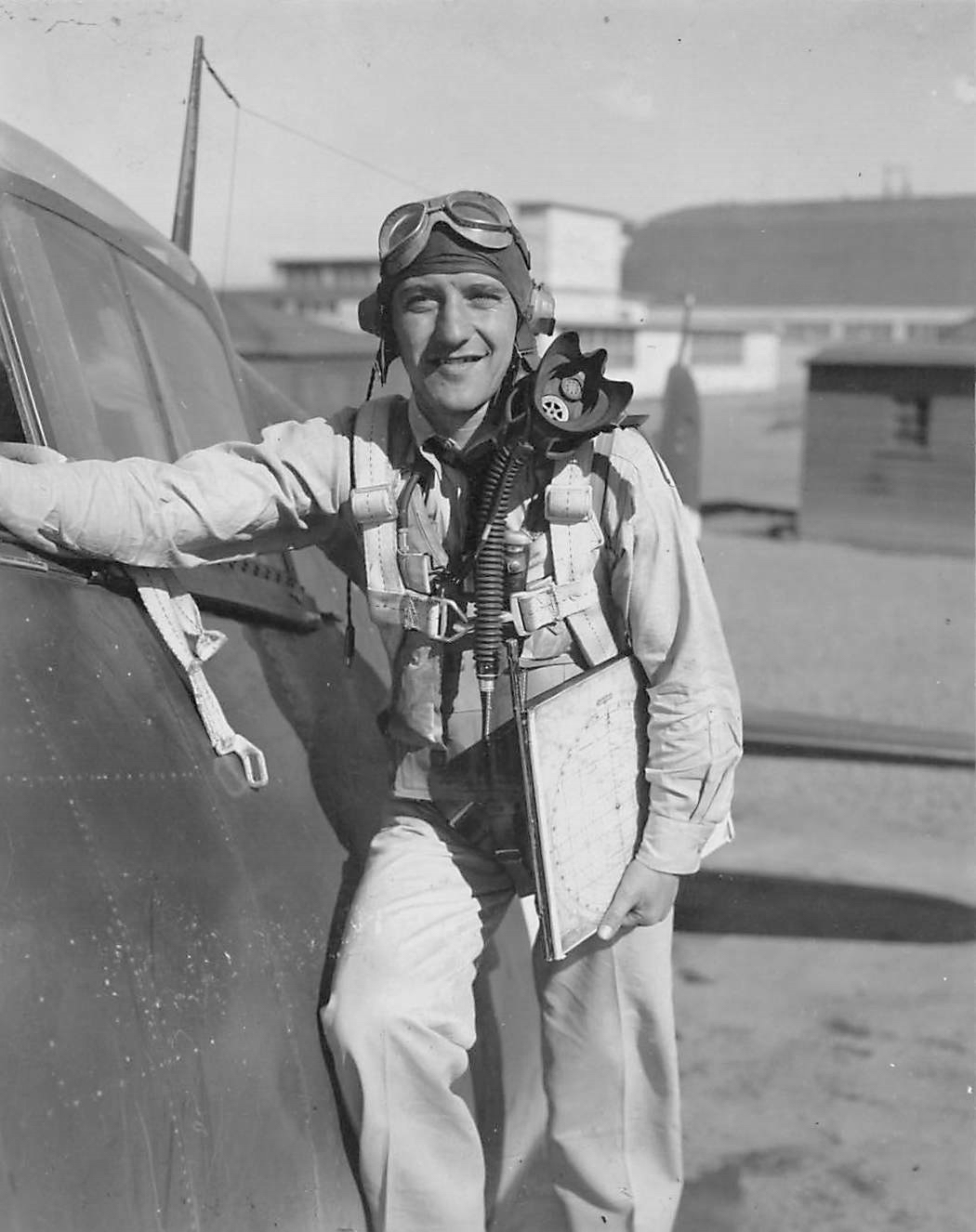 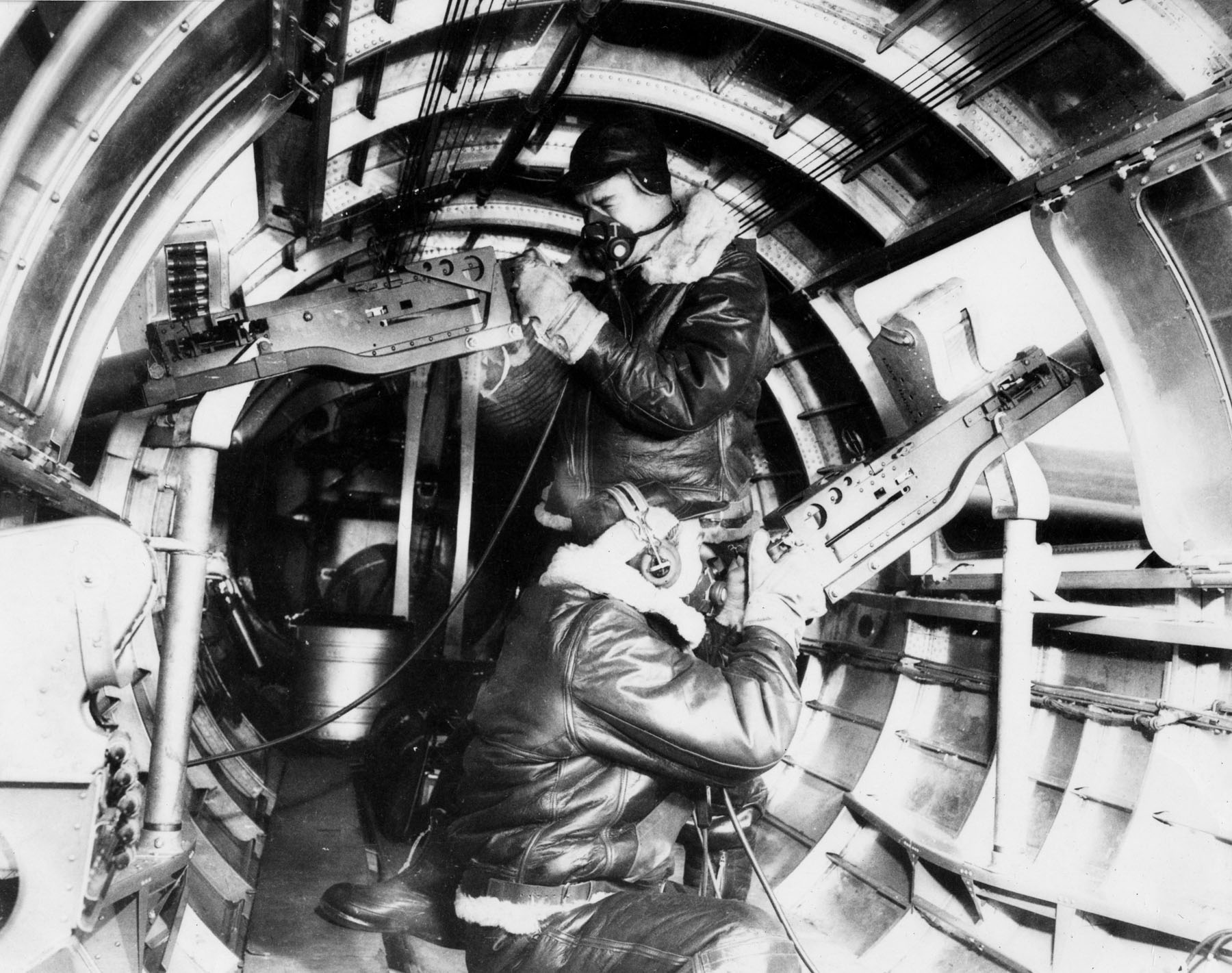 S/Sgt Peter J. Dascoulias was the son of Greek immigrants and was born in New Kensington, Pennsylvania, on January 10, 1921. His father's name was John Dascoulias and he came from Mavria, a small village in the Prefecture of Arcadia, in southern Greece, which administratively belongs to the municipality of Gortynia, in Karytaina. Born on May 27, 1882, in a large, however poor, family, he was forced from a young age to work hard to survive. In 1914, four of his brothers immigrated to relatives in the United States, and two years later, he made the big decision to emigrate. On August 21, 1915, the 33-year-old John Dascoulias married in Karytaina, his beloved Christina Anastasiou (or Liatsimis). The following year they set sail for the United States aboard the passenger ship "PATRIS", arriving in New York on August 18, 1916. The couple first settled in New Kensington, Pennsylvania, where John found a job as a worker in a steel factory. In a matter of 6 years, they were blessed with five children, specifically Zaphiria (1917), George (1918), Gust (1919), Peter (1921), and Christina (1922). Unfortunately in 1926, John lost his job and along with his wife and children, was forced to move to Middleboro, Massachusetts. In 1933 they changed their place of residence once again, as they settled permanently in Warren, Ohio, where John found a permanent... 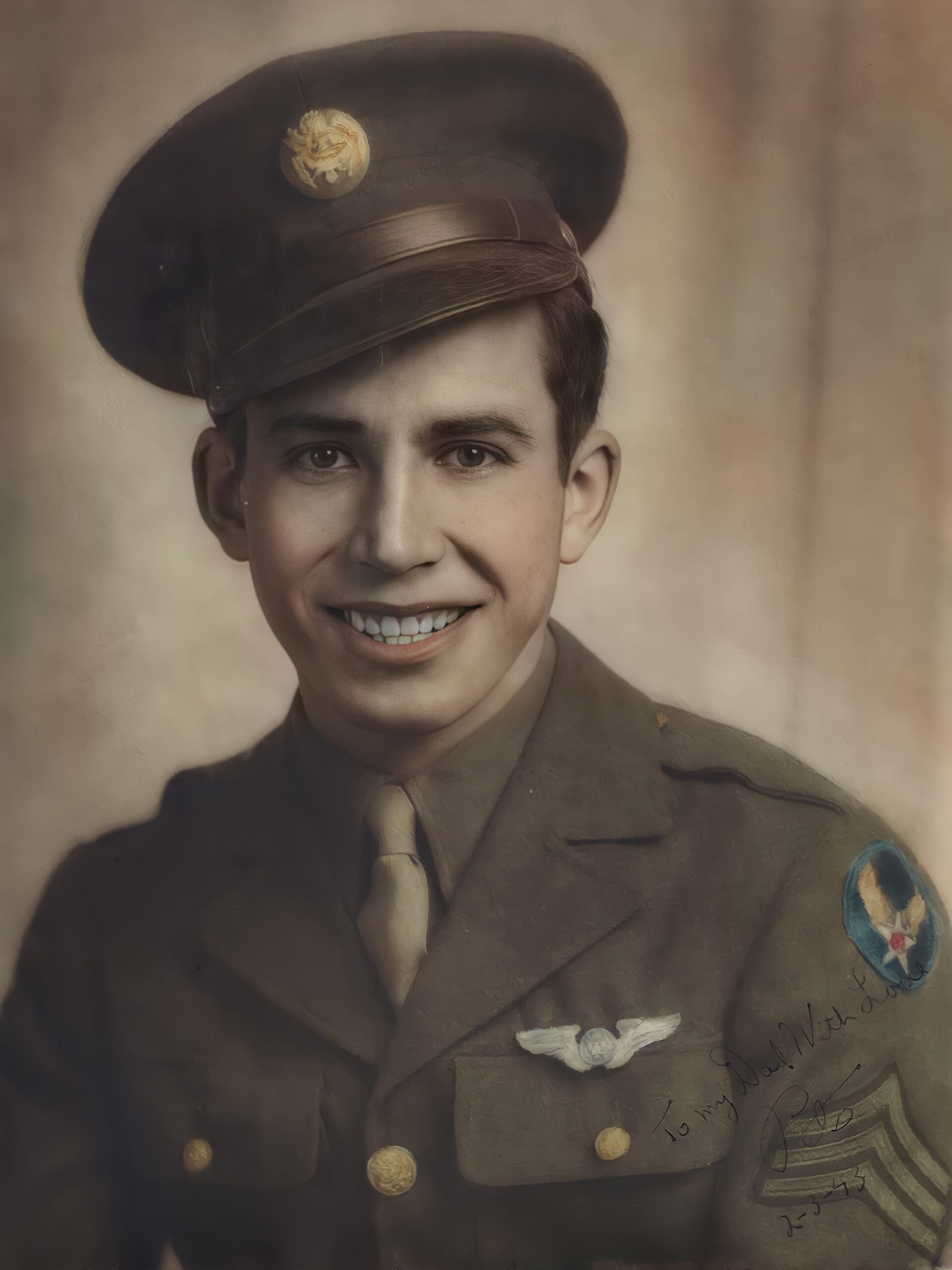