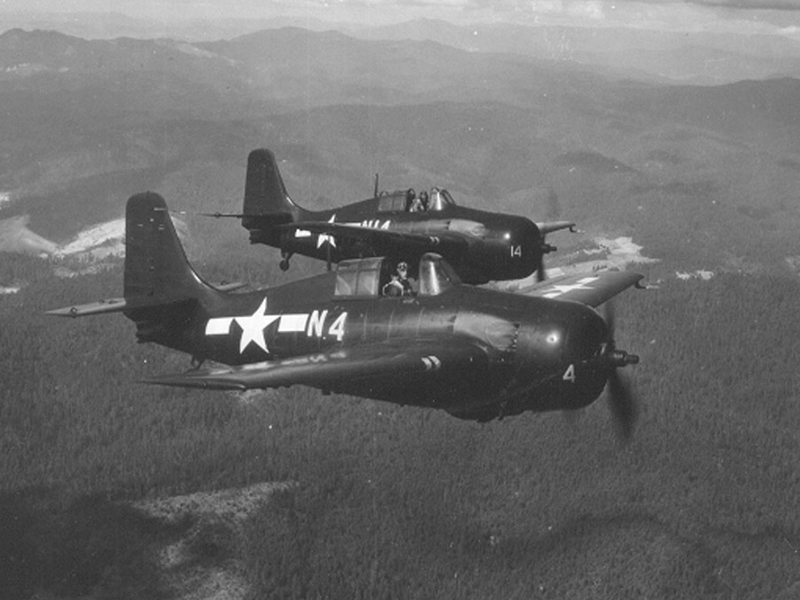 Lieutenant Junior Grade Vassileios C. Giftos was born on December 20, 1922, the son of Constantine "Costi" Sarantos Giftos from Agios Petros, Αrcadia, and Helen Zee from Sparta. Constantine had lost his first wife, Helen Panesis from Agios Petros in Kilkis from flu during 1919, and remarried Helen Zee later. He was one of the five sons the couple had. According to his brother Peter, his father was appreciative to become a U.S. citizen and used to say, 'Don't you ever let me hear you say anything bad about this country,' He was proud of America." This however didn't stop him to teach his sons about Greece, the Greek language, and Orthodox beliefs something that is very clear in the application papers of Vassileios Officer Military File

Vassileios graduated from Pittsfield Highschool in 1940 and probably like many other Greek Americans motivated by the infamous Pearl Harbor raid and the gallant fight of Greece against the Axis and enlisted in the US Navy. He joined the Aviation Cadet V-5 training program on December 8, 1942, in NACSB (Naval Aviation Cadet Selection Board) New York, while attending Amherst College in Amherst MA,  hoping to be a Naval Aviator. He was called to attend the NPFS (Navy Pre-Flight School) in Chapel Hill, NC on June 3, 1943, which included... 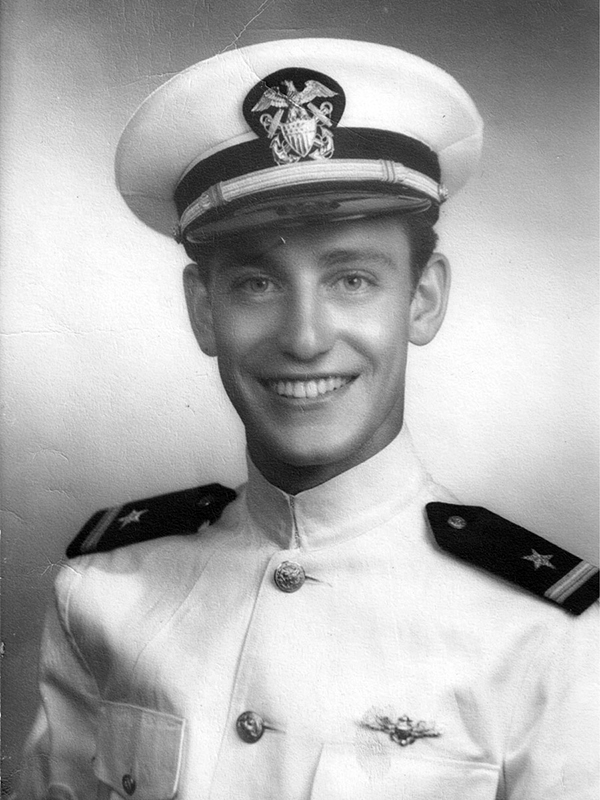 Nick Kavouklis was born on March 7, 1953, in Tarpon Springs, Fl, he was the son of the late Nicketas N. Kavouklis and Elaine Walton Kavouklis. His family was one of the first Greek immigrant families in Tarpon Springs. His grandfather Lazaros Kavouklis was from Kalymnos island, married to Olga Moustastos who came from the island of Aegina in 1916 and settled in Tarpon Springs. Lazaros and Olga Kavouklis had four children, Nicketas, Katherine, Mary, and Evelyn. Lazaros immigrated to the United States along with his brother Nicholas, married to Athanasia Katsigre who came from the island of Hydra. As was the custom in those days Lazaros Kavouklis being the oldest brother, was the leader. When they came to Tarpon Springs they were poor people. But they worked together and did well. Quite naturally they worked in the sponge fishing industry. They bought a coffee shop on Athens Street near the sponge docks. Lazaros Kavouklis bought the home previously owned by Captain Sam Hope, one of the first settlers of Tarpon Springs. Nicholas Kavouklis bought a... 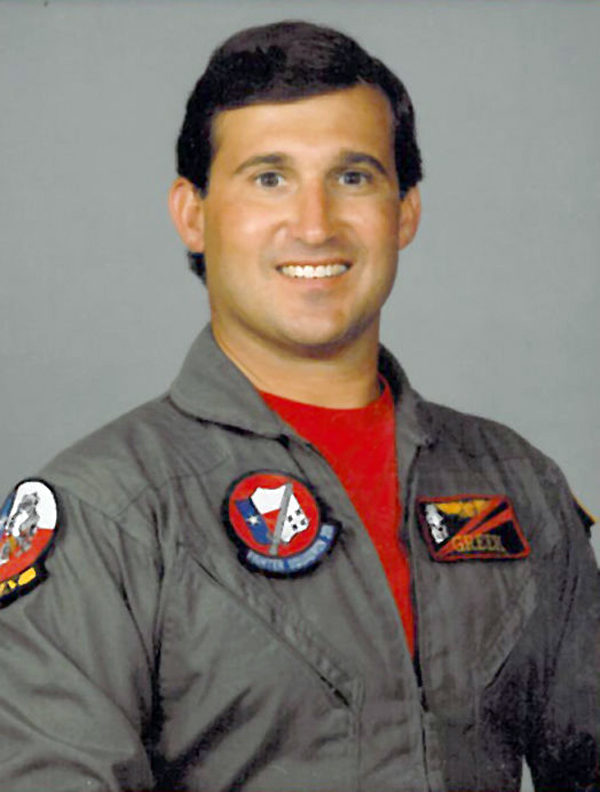