Peter Tsouprake was born on February 4, 1928, in New Bedford, Massachusetts. He was the son of a Greek parentage couple, Charles and Irene Leoutsakos-Tsouprake. Charles (Kyriakos) and Irene (Eirene) were both from Mani Peloponnese and most probably the family name was actually Tsuprakos. The couple emigrated from Greece separately at the turn of the century and married in New Bedford, MA where they had 7 children, two daughters, and five sons. Peter was the last born and the youngest child. Peter was active in the ROTC at New Bedford High School and was voted Most Military in his high school class. Eager to join all six of his elder brothers and sisters in serving his nation, at age 17 he forged his father’s signature on his U.S. Army enlistment form, and joined the U.S. Army in December 27, 1945. He traveled to North Dakota, where he served as a Weather Forecaster before leaving active duty on November 15, 1948. Peter then attended Brown University, and upon... 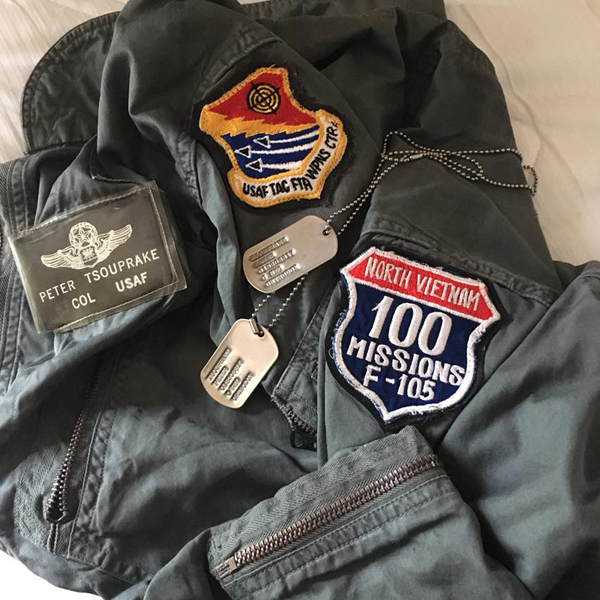 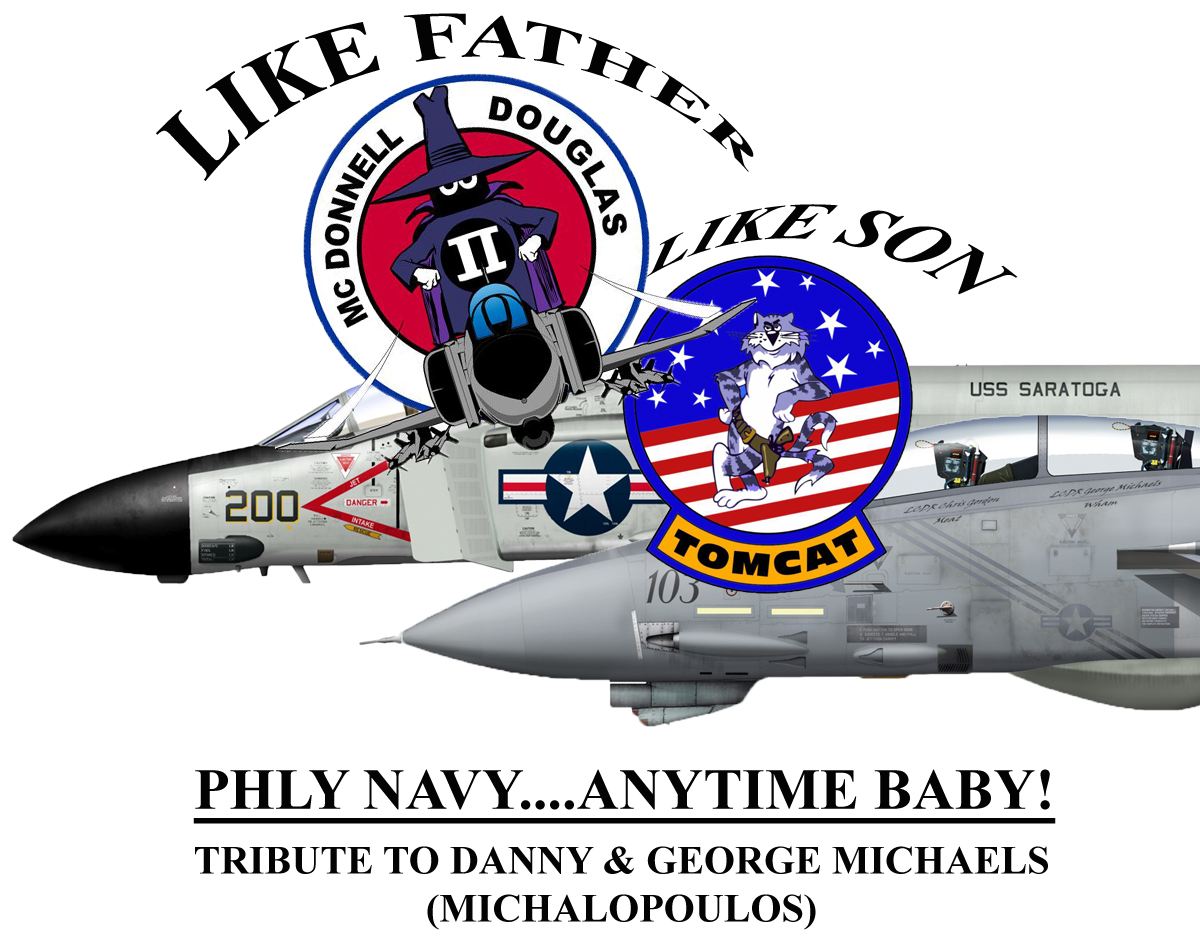 For the second time on our website, we are proud to present you with a combined tribute for a father and a son. Natural born eagles someone could say. Danny and George Michaels (Michalopoulos) both wore proudly the Wing of Gold as many Greek Americans before them, flying in combat in WW2, a story that will soon be revealed in our upcoming volume C, of GREEKS IN FOREIGN COCKPITS series of books.

The father Danny Michaels was one of the first USN pilots who flew the Phabulous Phantom in combat and had the distinction to fly two combat tours in Yankee Station, with VF-102 & VF-103. For his gallantry in combat, he was awarded the DFC. But even before joining the combat over Vietnam he was the first USN pilot in exchange duty with the USAF, helping the Air Force pilots how to fly McDonnell’s beast in lent USN F-4Bs because the modified F-4Cs hadn’t delivered yet.

The son George Michaels was inevitable to join the Navy. Wanting to fly like his father he pursued his cause to be a pilot but unfortunately, he was informed that his eyesight wasn’t “pilot worthy”. Nevertheless, he stayed on course and managed to get his Gold Wings as a Naval Flight Officer, having the privilege to fly as Radar Intercept Officer the mighty F-14 Tomcat, the pride of USN fighters. His callsign...WHAM..what else, as his name almost matches the great Greek Cypriot singer, George Michael, remembered for his success with the WHAM! He served with distinction, flying in combat over Afghanistan following his father's tradition.