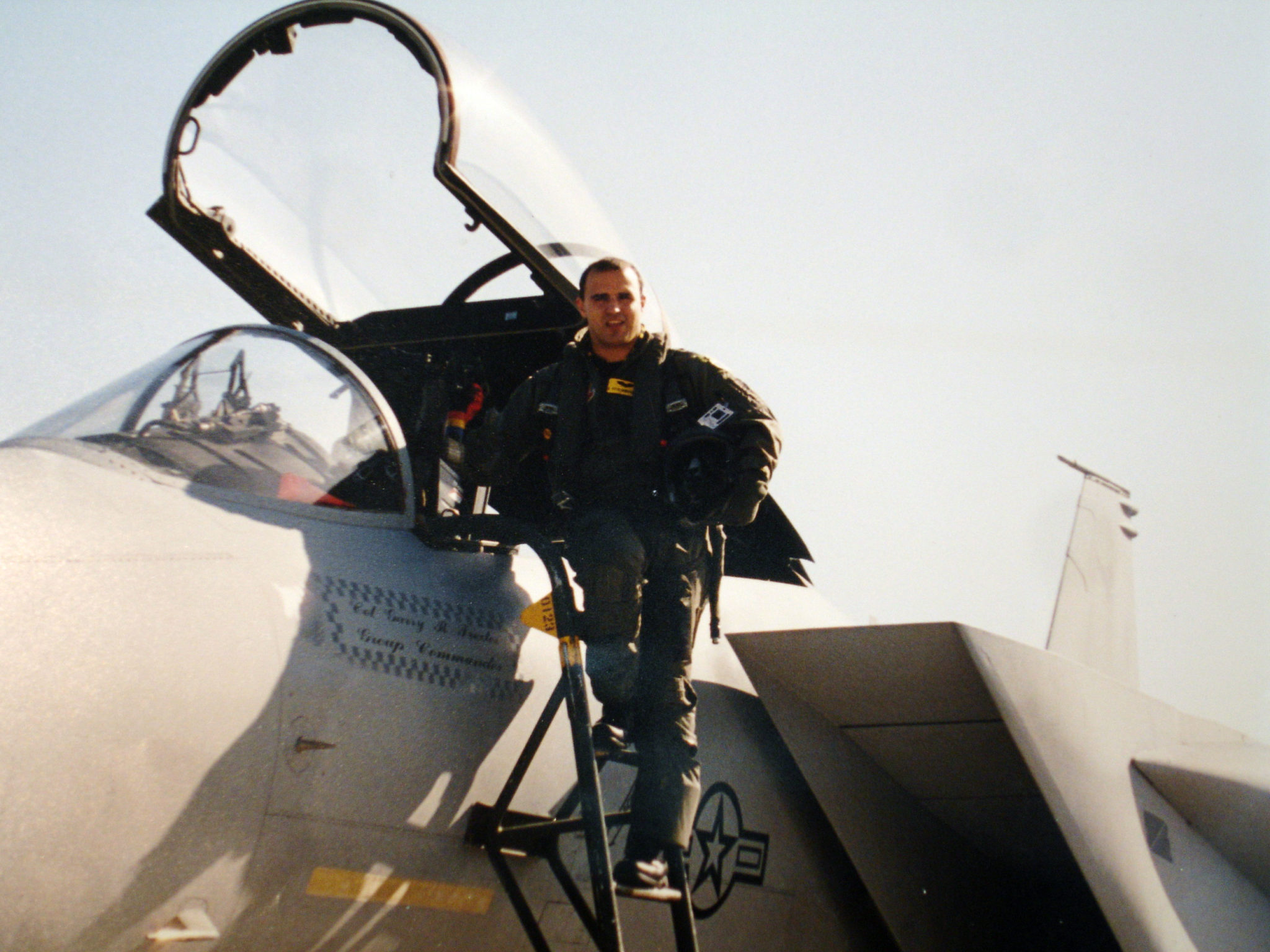 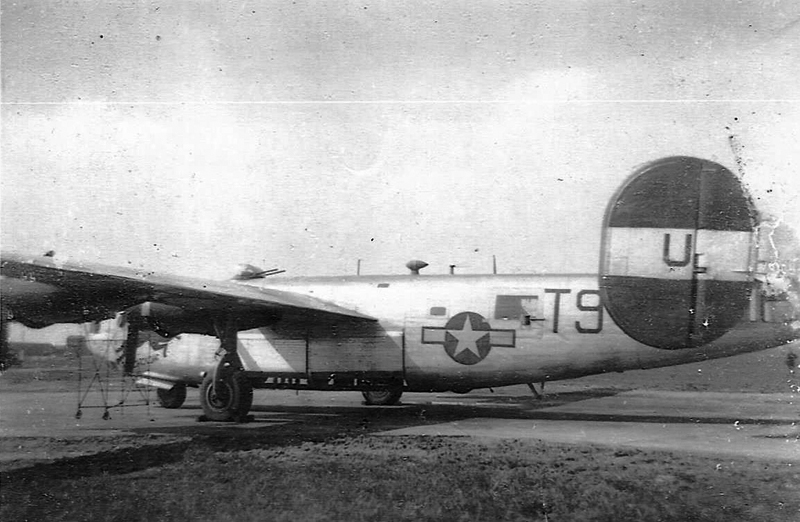 1st Lt Christos Mugianis (aka Christ Manners) was born October 14, 1921, in Pittsburgh, Pennsylvania, and was the son of Greek immigrants. His parents were Diamandis Mugianis and Mary Vassilaros who came to the USA in 1902 from the Greek island of Icaria in the Aegean Sea. The couple had also 2 more daughters, Mary and Ann as well as two more sons, John and George. During September 1940, the family changed the name to Manners as it was easiest to pronounced by the Americans. Diamandis was an industrial paint contractor and he created a company named D. Mugianis and Sons Inc. The WW2 was the reason for Christ to enlist in the USAAF although it isn't known if he was an aviation enthusiast. It must be noted that the family had already a member with wartime experience. A cousin of Christ, although much older, with the same name, Christos Mugianis was born in Greece and fought at a very young age during the Asia Minor Greek campaign. He later immigrated to the United States and.... 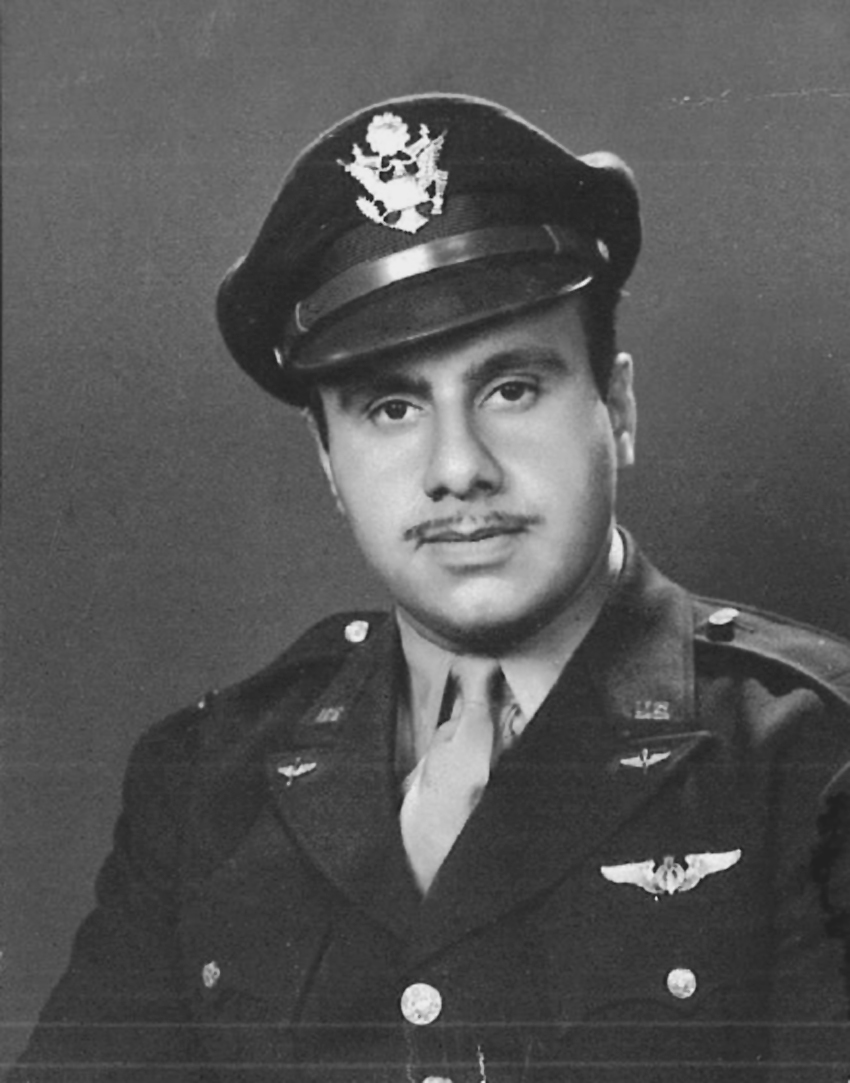