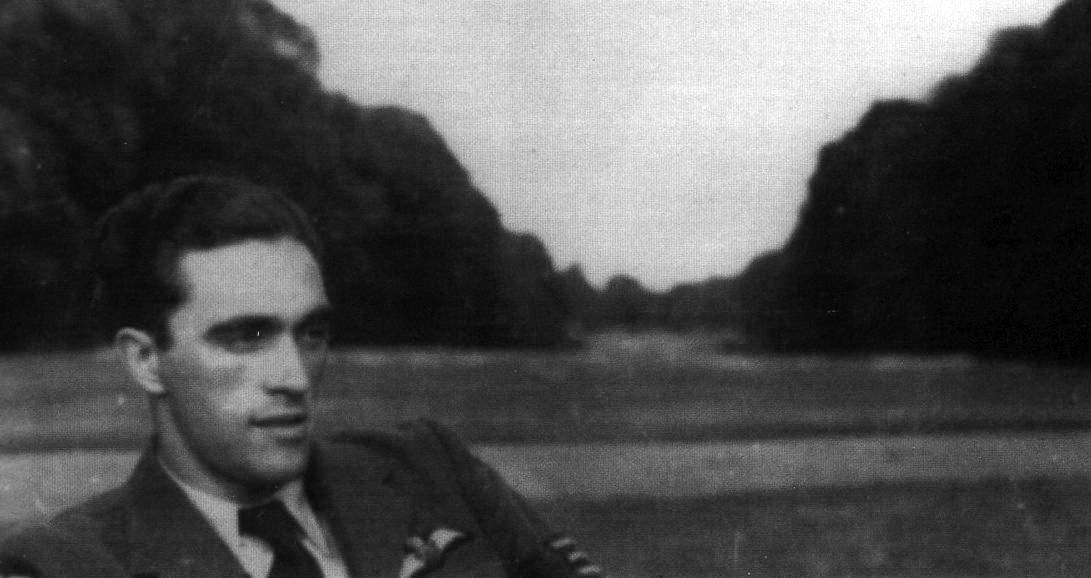 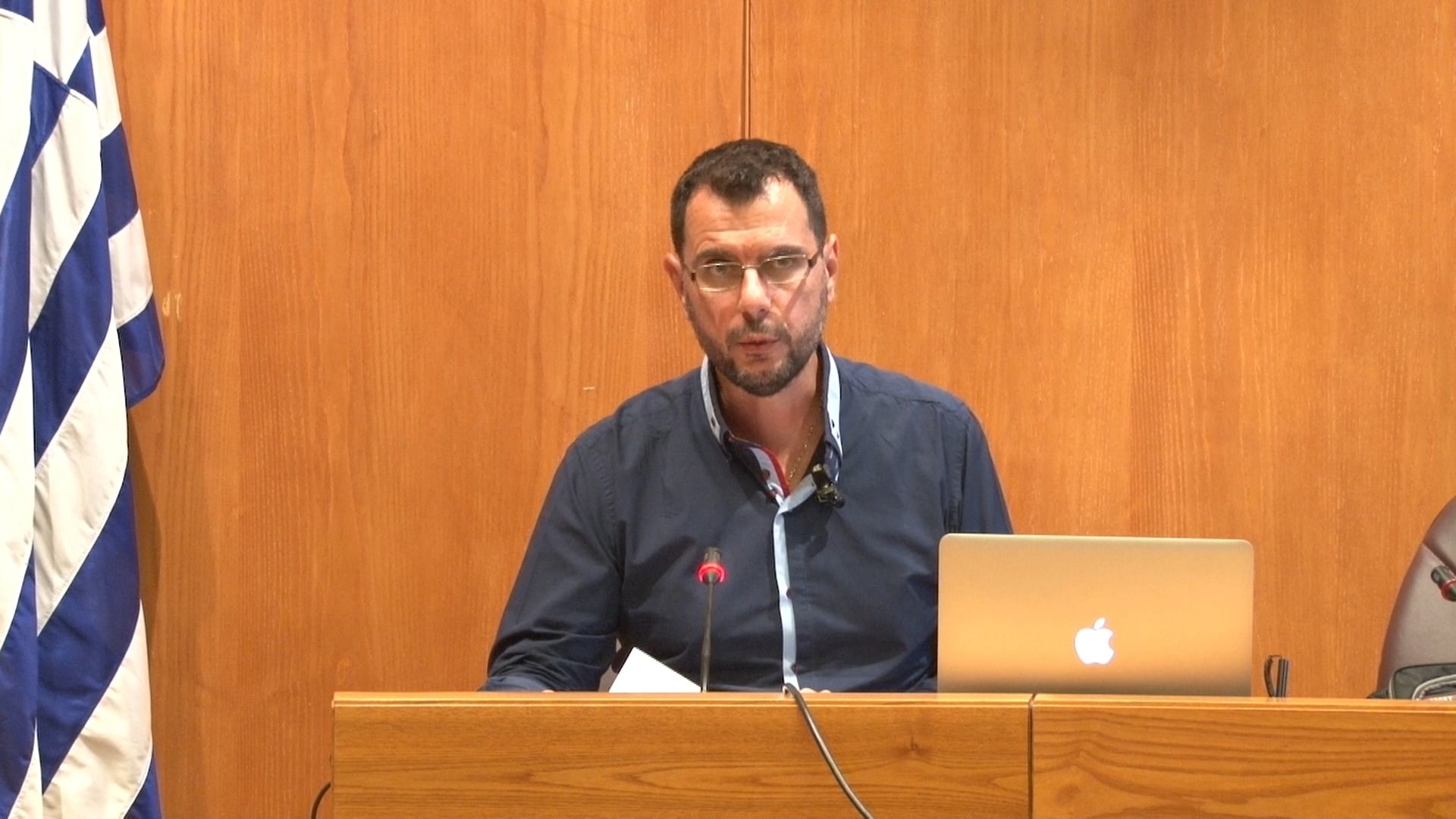 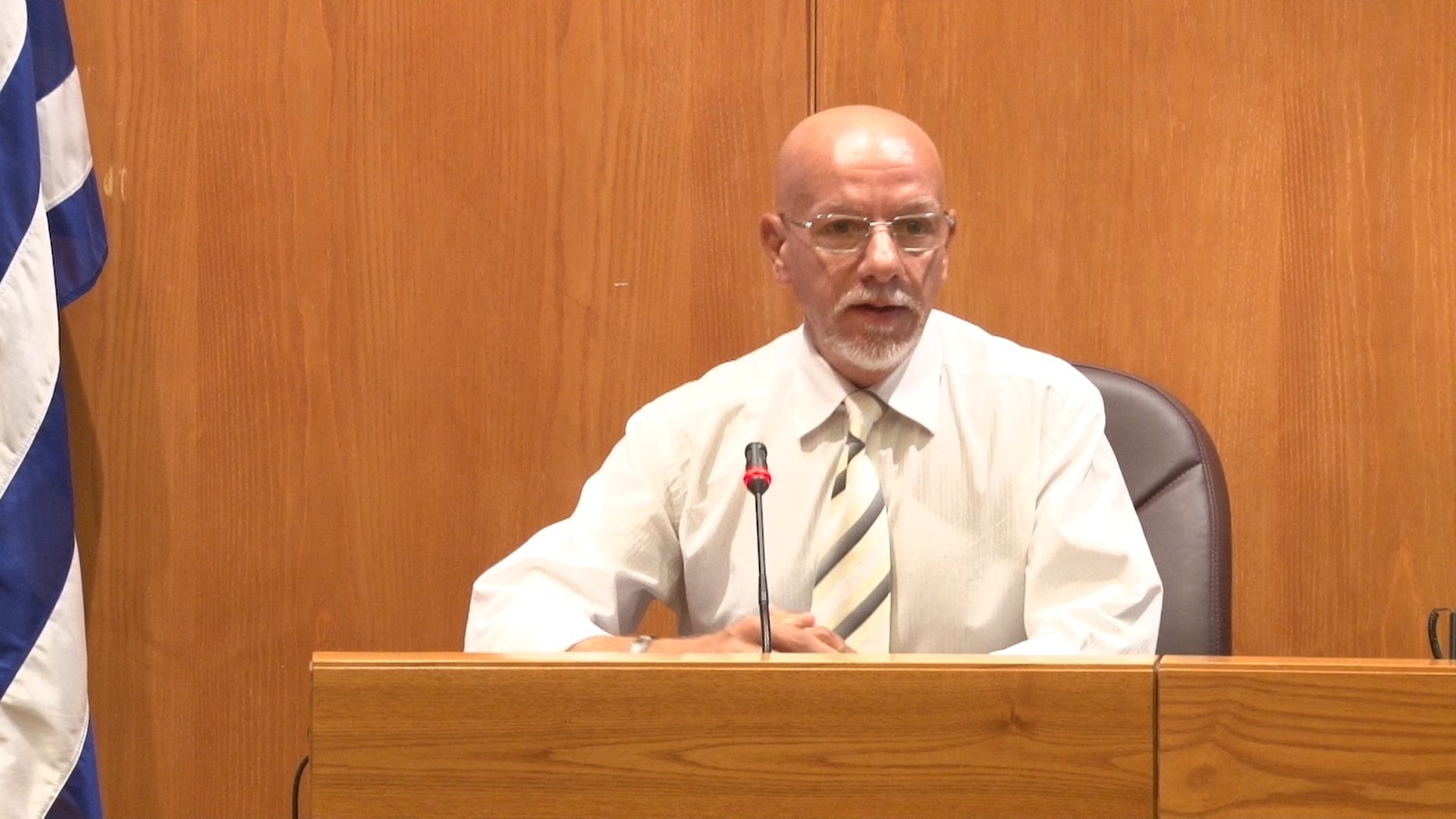 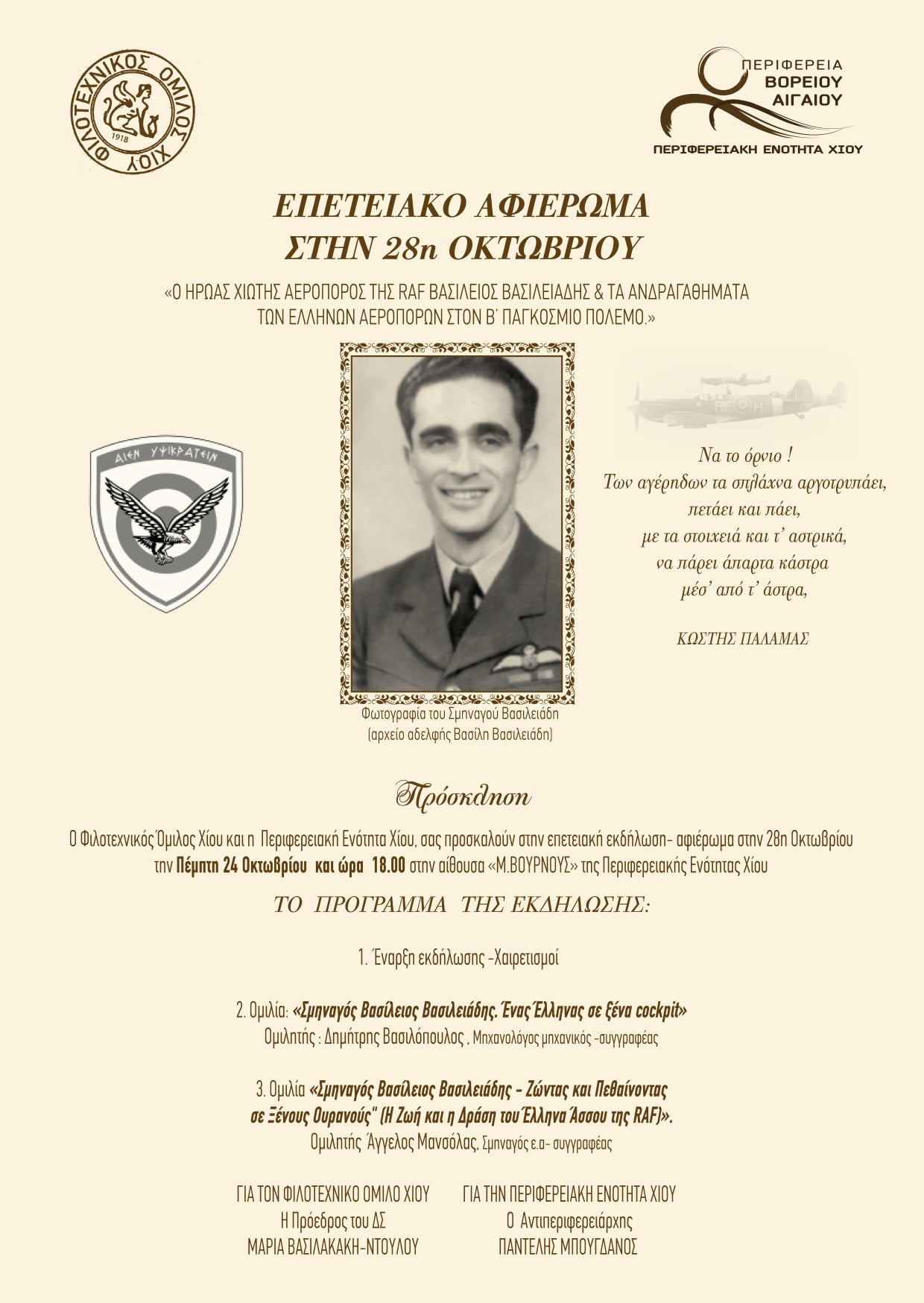 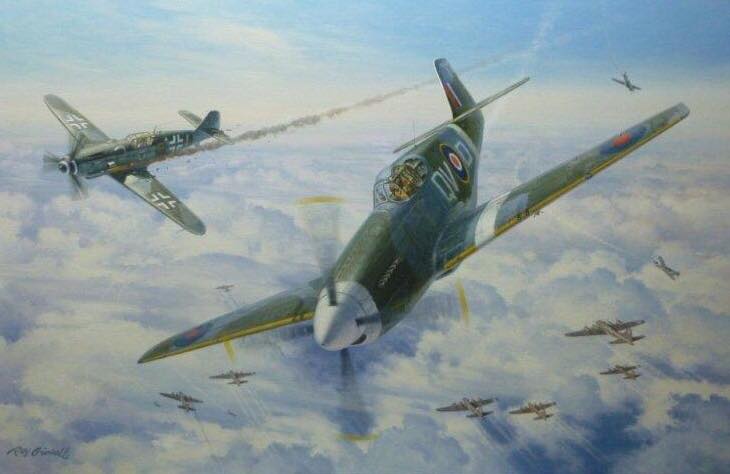 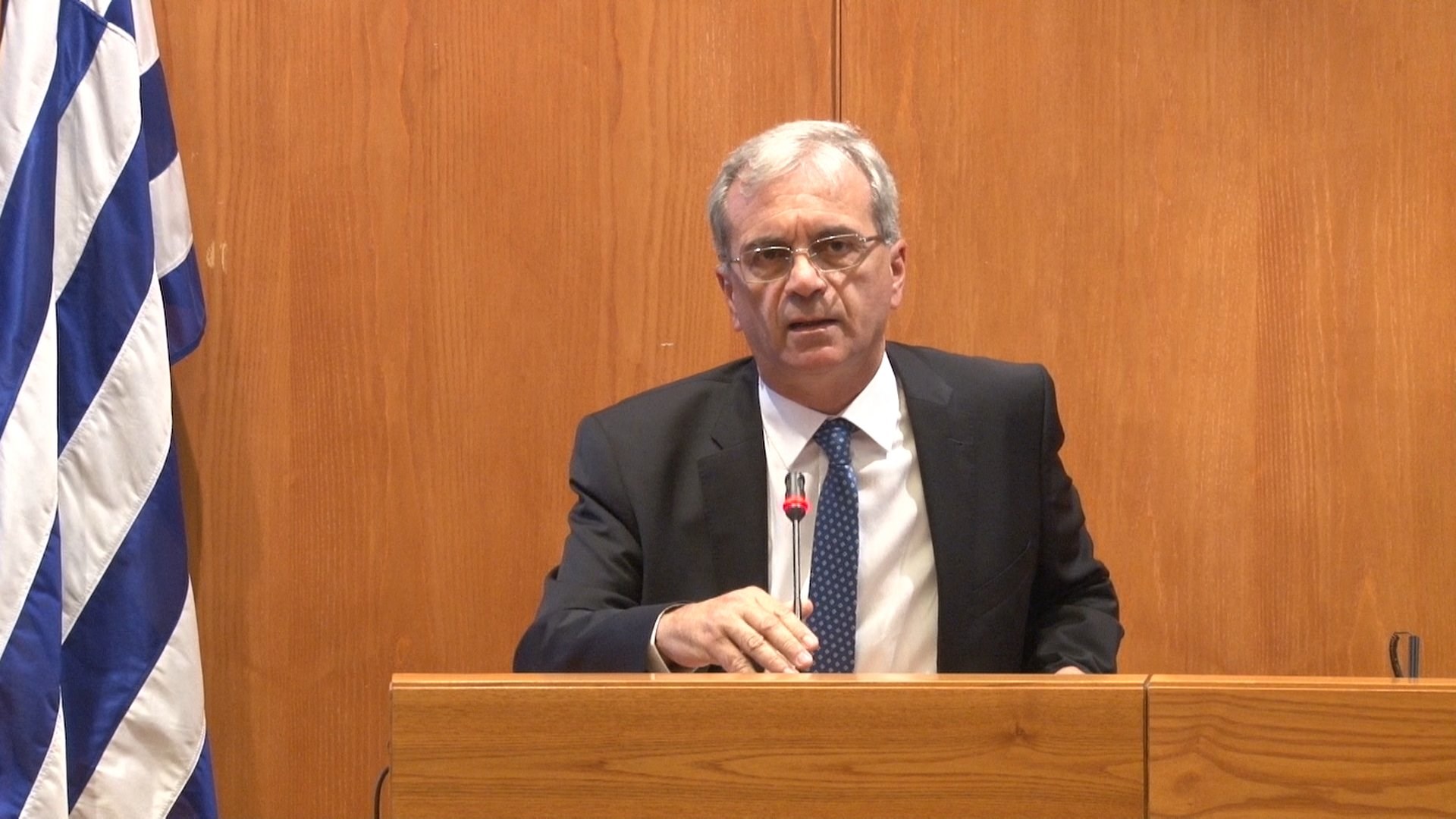 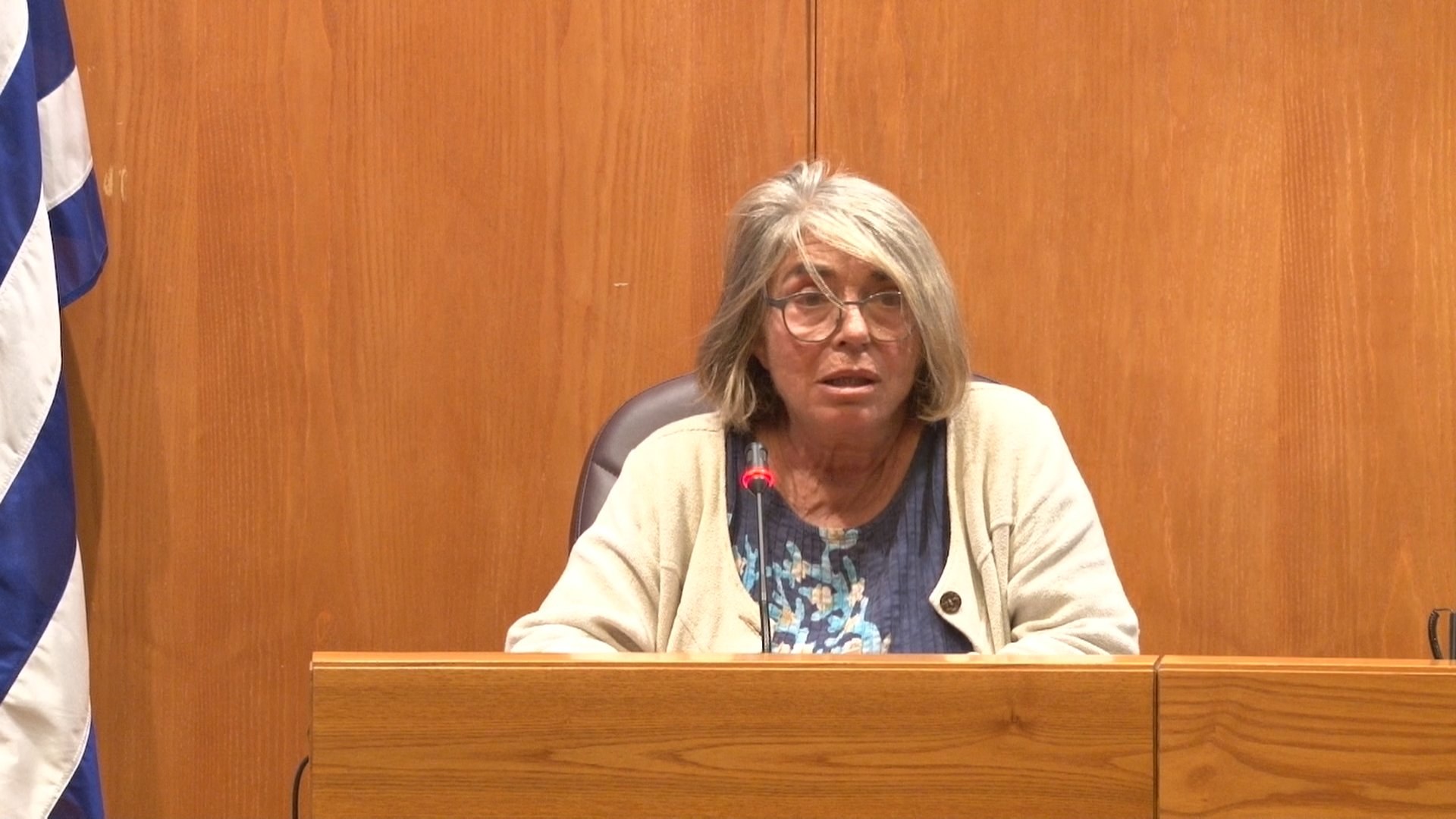 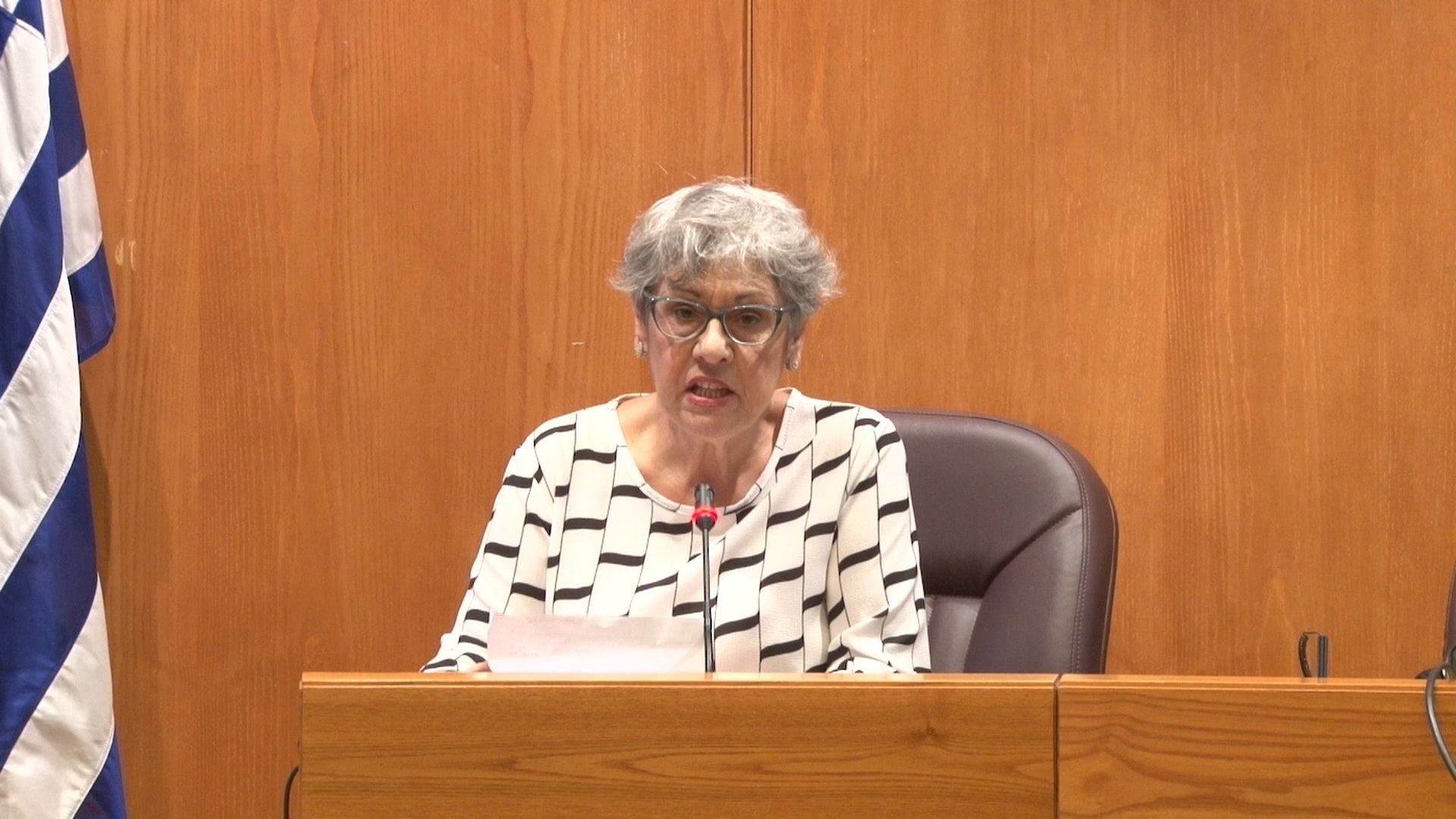 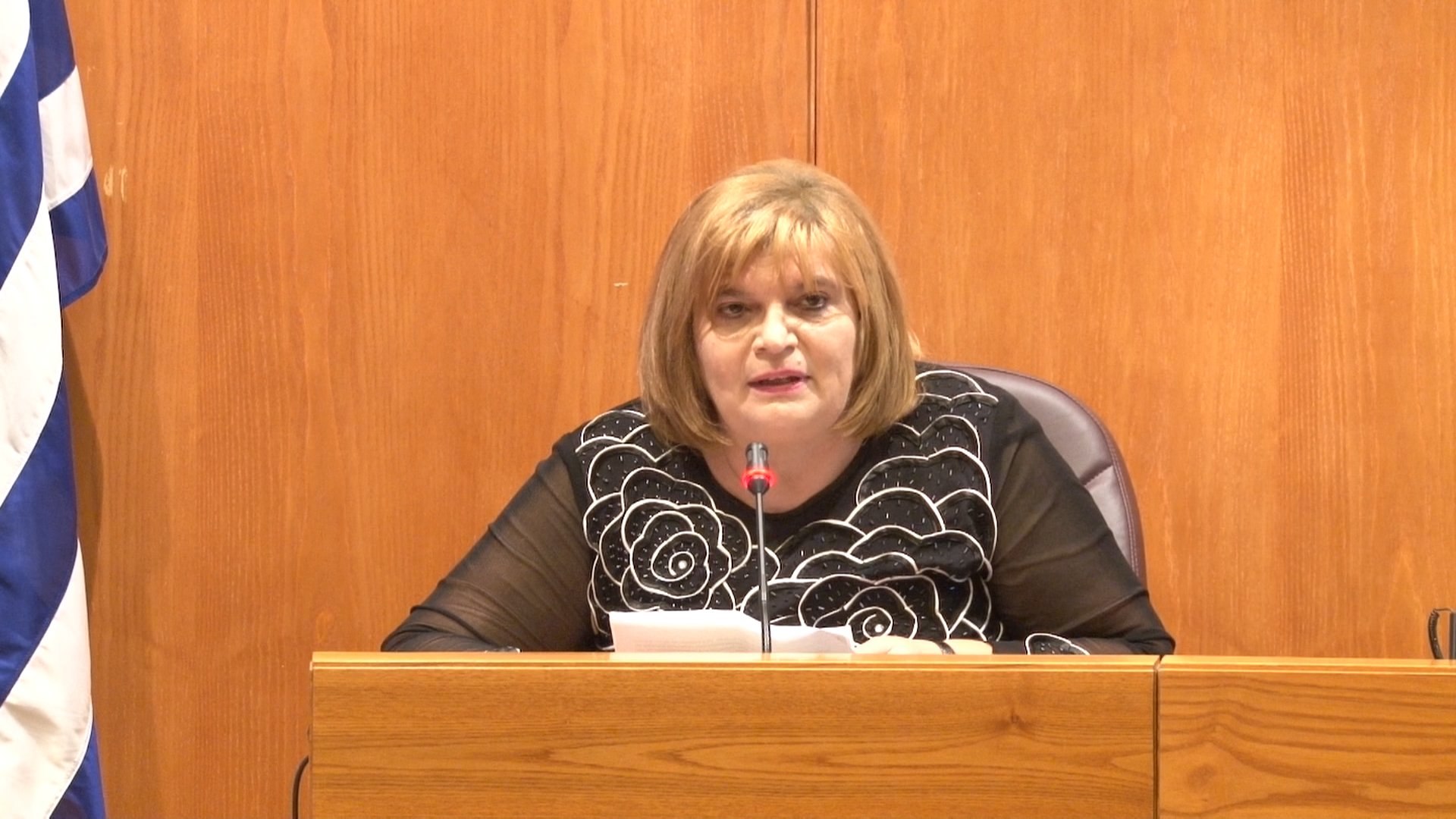 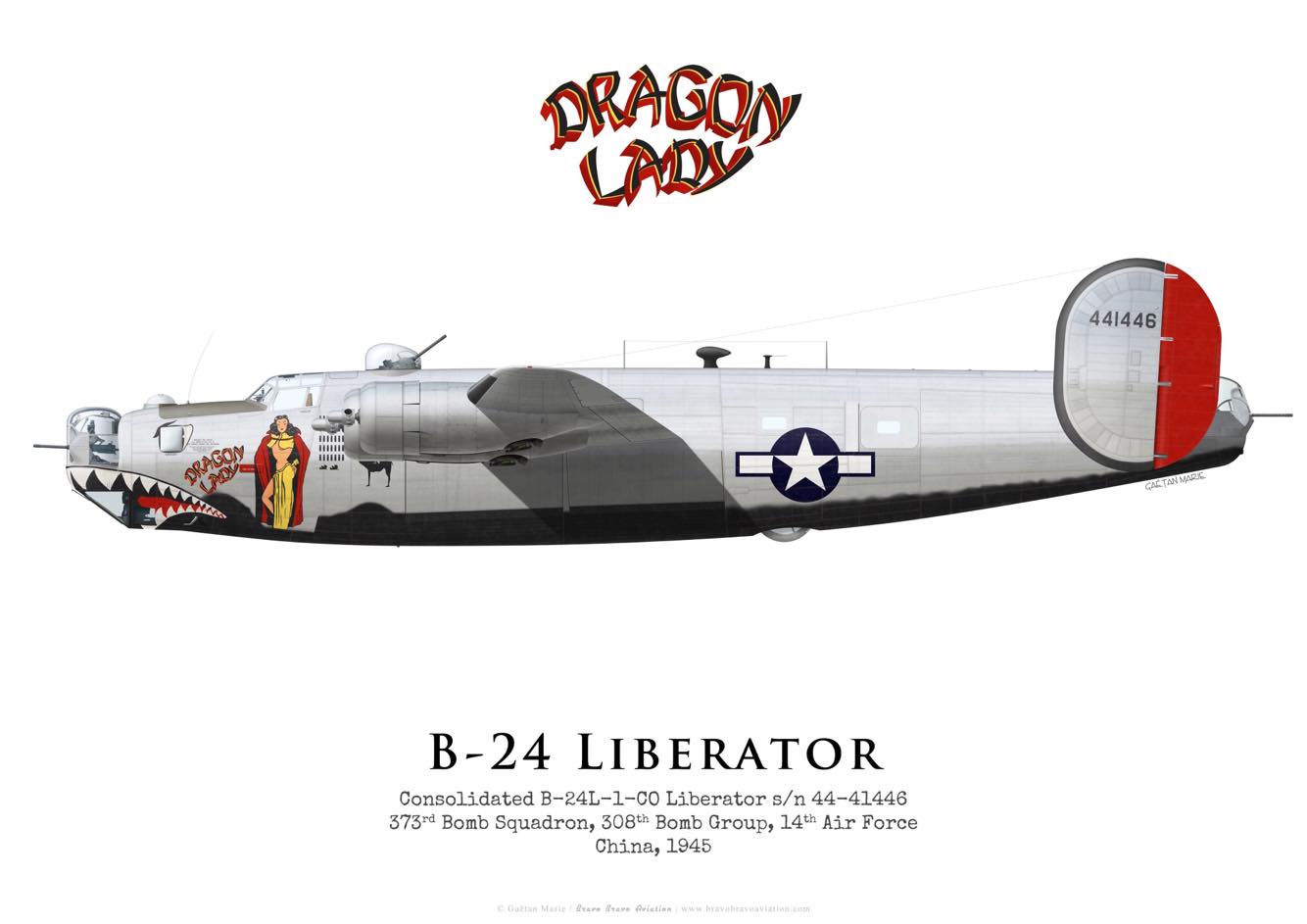 Today I had the pleasure to meet Perry Bacalis and his wife Maria, in Piraeus. Perry is the son of Paul N. Bacalis, a USAF 2-Star General who fought gallantly during the WW2, flying his ‘Snooper’ B-24 Liberator on anti-ship missions in the South China Sea region. Bacalis awarded with a Silver Star and a DFC for his actions during WW2 but his career evolved in the Air Force becoming Wing CO of a Strategic Wing equipped with B-52s, SR-71s, and KC-135s. Before that, he was also attached to the CIA's project OXCART and contributed to the operational debut of the Lockheed A-12 over South East Asia and later worked also on the Blackbird. For what it is known so far, it is the only Greek American Looking Glass CO meaning that he was in command and control of U.S. nuclear forces in the event that ground-based command centers have been destroyed or otherwise rendered inoperable. In such an event, as the general officer aboard the Looking Glass, he served as the Airborne Emergency Action Officer (AEAO)and by law assumed the authority of the National Command Authority and could command execution of nuclear attacks. His story will be unveiled in our third volume of GREEKS IN FOREIGN COCKPITS with the valuable help of the Bacalis family. Furthermore, for me personally, it’s a great honor because Bacalis heritage is from a nearby village to mine outside Pýrgos in Ilia District. During their visit, I was able to hand them over the original painting created by none other than my brother in arms, George Moris, who unfortunately couldn’t be with us, as well as to give them a print of the excellent profile made by my French brother, Bertrand Brown. 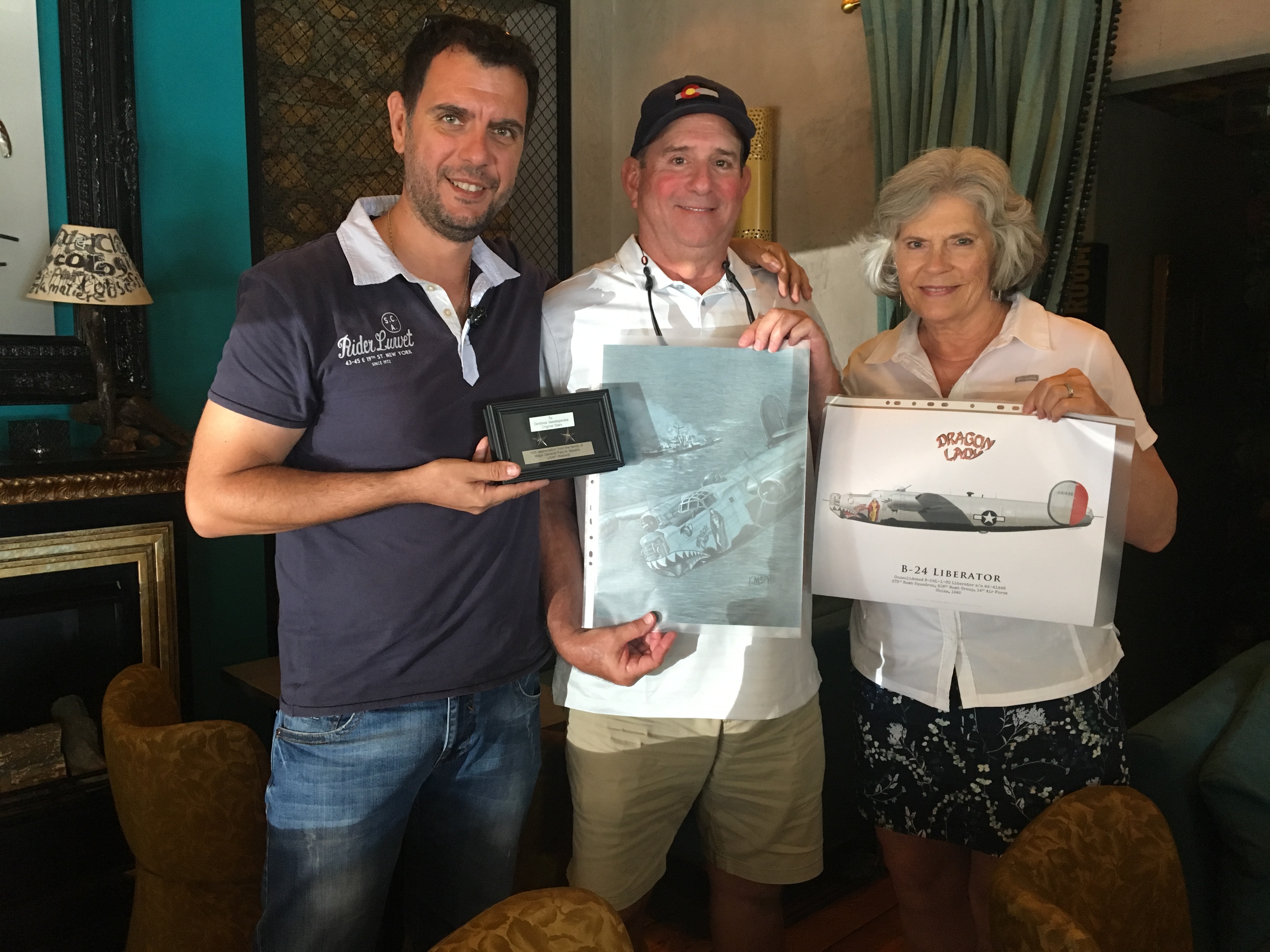 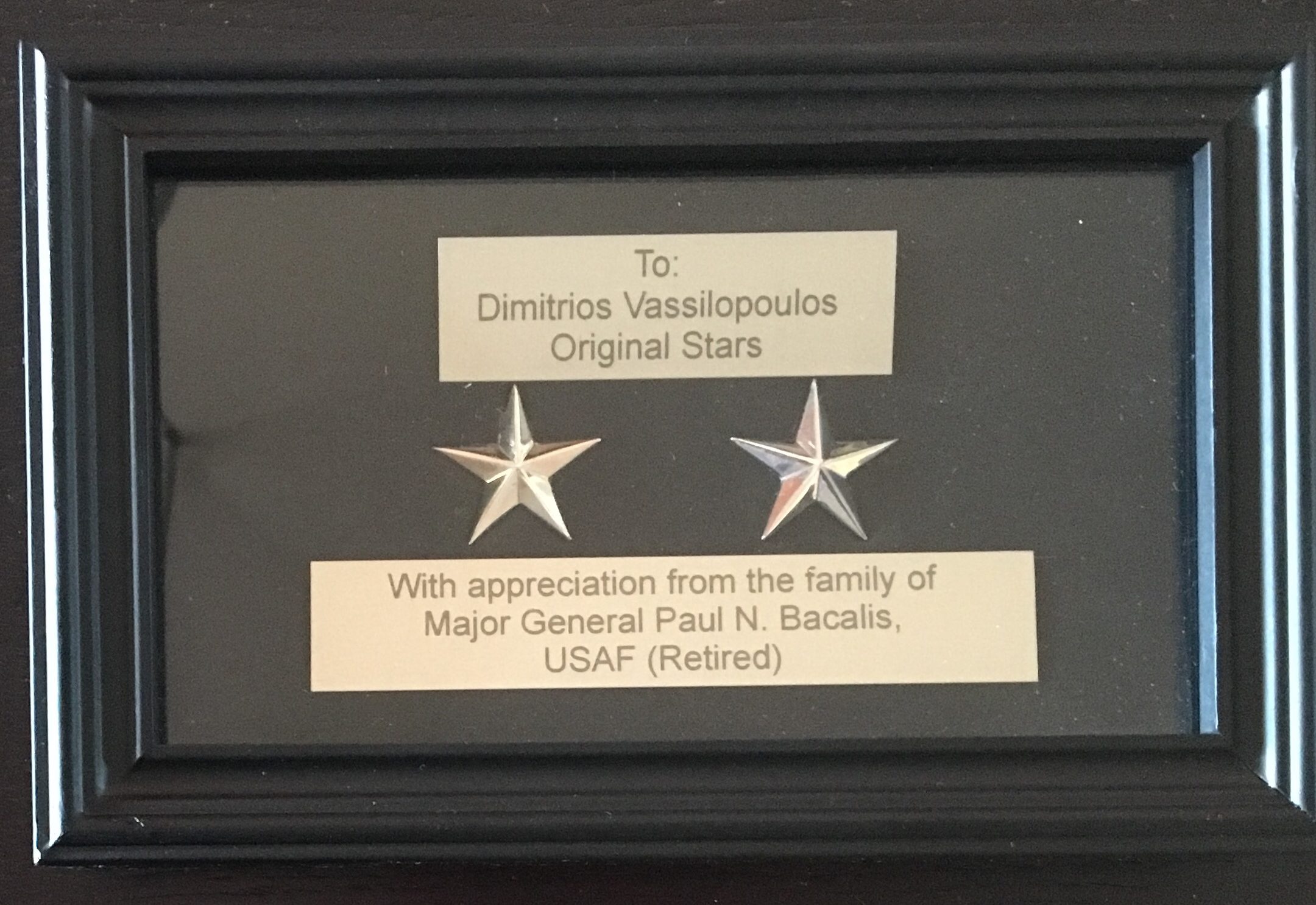 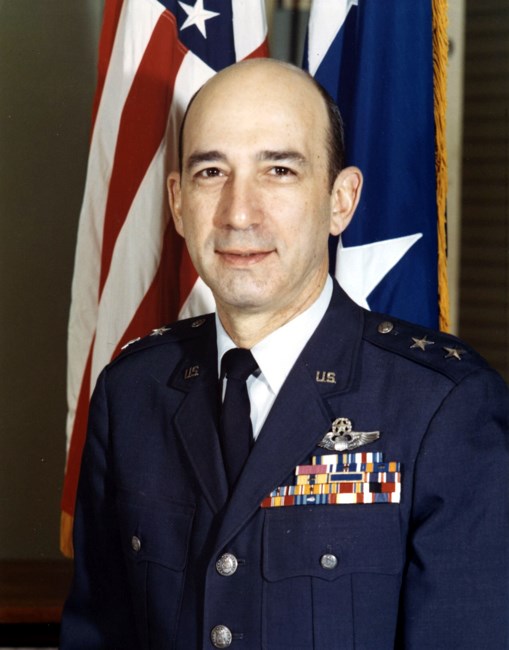 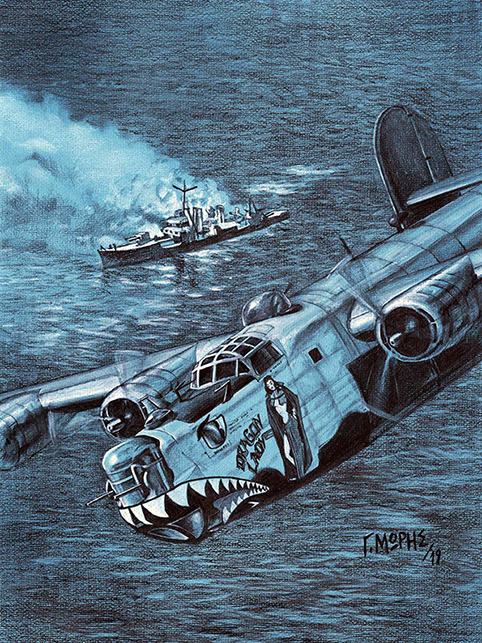 The day closed unexpectedly when Perry and Maria present me also a special gift for me. A framed box along with Paul N. Bacalis Generals Stars from his uniform during his service in the together with an engraved dedication for me. I could hide neither my joy nor my gratitude for the honor they did make to my person and through me to the whole team of the GREEKS IN FOREIGN COCKPITS….12 months left..only! 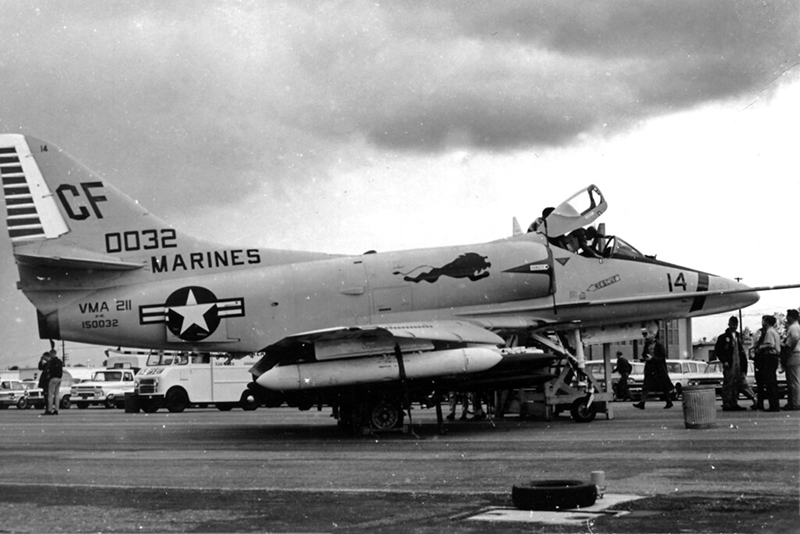 Ralph Byron Pappas was a USMC pilot who was killed during the Vietnam War, not while flying his precious Skyhawk but while being on the ground, serving as a Forward Air Controller for his brothers Marines. His family story was quite interesting. Peter D. Pappas (Papadimitropoulos) immigrated to the US from Greece (Crete) in approximately 1899 and settled in the Boston area. After arrival, he met  Fannie Stefis, also Greek who lived in Manchester, MY and subsequently married. The couple had a child named James P. Pappas who was born in 1908 in Manchester, NH. The family returned to Crete where James went to school for several years. Then returned to the US where James attended Boston Latin School, Harvard University and Tufts Medical School. He served as an Army Surgeon for thirty years, including WWII and Korea, and retired as a Colonel. He was a physician attached to Eisenhower Allied Expeditionary Force on D-Day.  In addition, he received a medal from the Greek Government for his WWII service and was involved with the development of South Korea's Public Health system. James P. Pappas married Ann Cordelia MacLennan a Canadian of Scottish/English heritage and they had two children, Ralph Byron and James.    Ralph Byron Pappas was born in Panama in 1940. He commonly was known as “Barney." After attending Francis C. Hammond High School, Alexandria, VA, he enlisted to the Marine Corps and served from 1959 to 1962 as a Corporal in HQ, MCB Quantico. In 1963 he attended the Platoon Leader Class and during 1964 he applied for the Marine Aviation Department. He began his training in Marine Aviation Training Support Group 22 in NAS Corpus Christi in Texas flying his advanced training in T-2 Buckeyes. During 1965 he was posted to Marine Air Group 33 where he received his operational training in A-4 Skyhawks and... 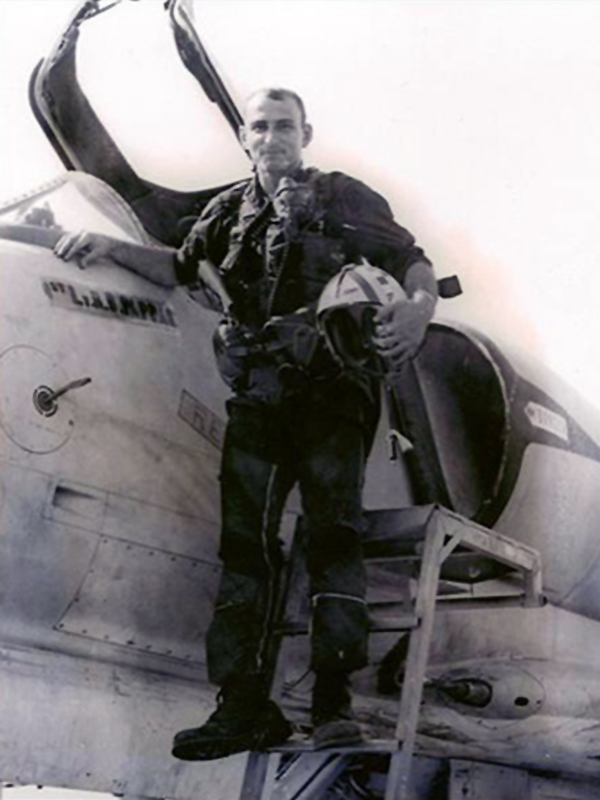