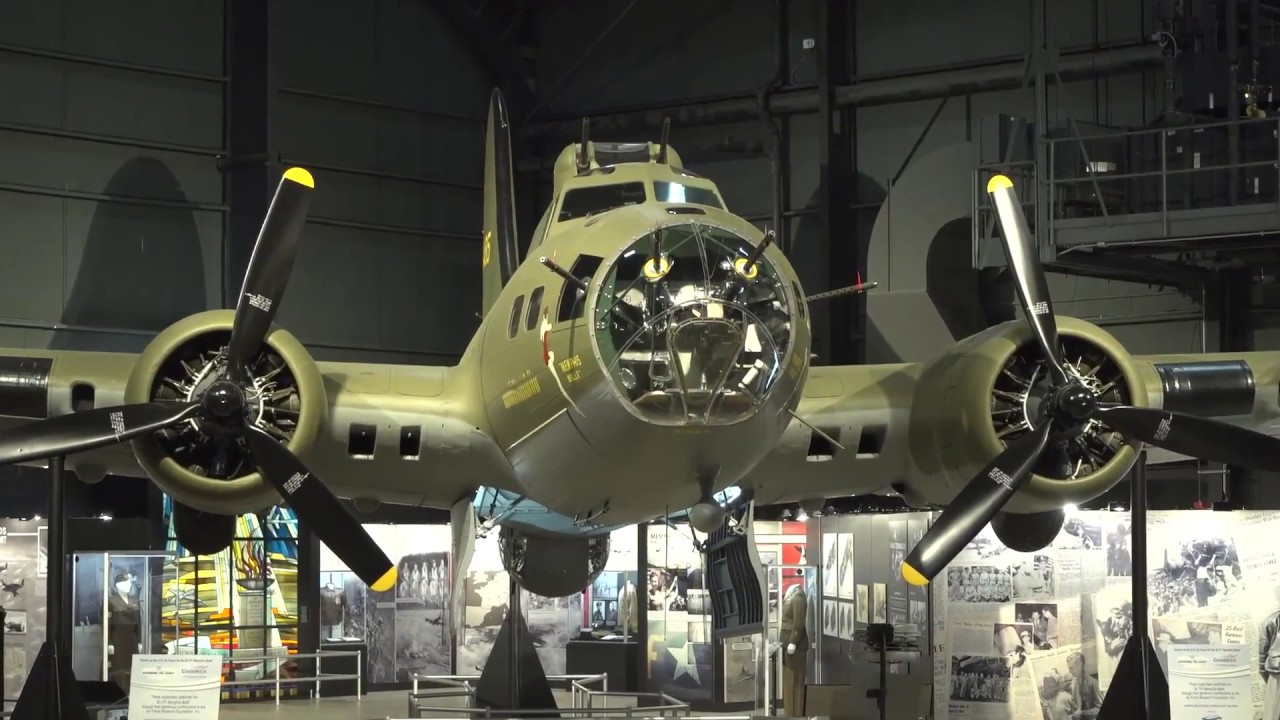 Having come in for the good concerning the writing of the Volume 'C' of 'GREEKS IN FOREIGN COCKPITS', it is time to start slowly unveiling its contents. As you probably understand from the photo, the first pilot who will be covered within its pages is none other than the famous Jim Verinis, Co-Pilot of 'Memphis Belle' and Captain of 'Connecticut Yankee' B-17s. The authors have been in touch with the famous pilot's family for many months now and keep receiving a wealth of personal and career information that will be presented for the first time in Greek as well as international literature.

Given the opportunity of officially unveiling the refurbished 'Memphis Belle' at the National Museum of US Air Force, at Wright-Patterson AFB, James children not only attended the event, but they also had a huge surprise for us. In the photograph, Jim Verinis' son, Jim Verinis Jr, holding the Volume 'A' of our series in his hands, having as a background the famous B-17. It is a great honor for us since even in such a way, a part of us attended the event, even though, mentally and through the dozens of articles published, it was as if we had attended the exhibit ourselves. However, the honor is even greater, since the Verinis family, in particular, the brothers Jim and Steven and Verinis granddaughter, Arielle, trusted us and embraced our effort to honor this great Greek-American in Greece, his ancestor's birthplace. We hope that we will be worthy of their expectations. 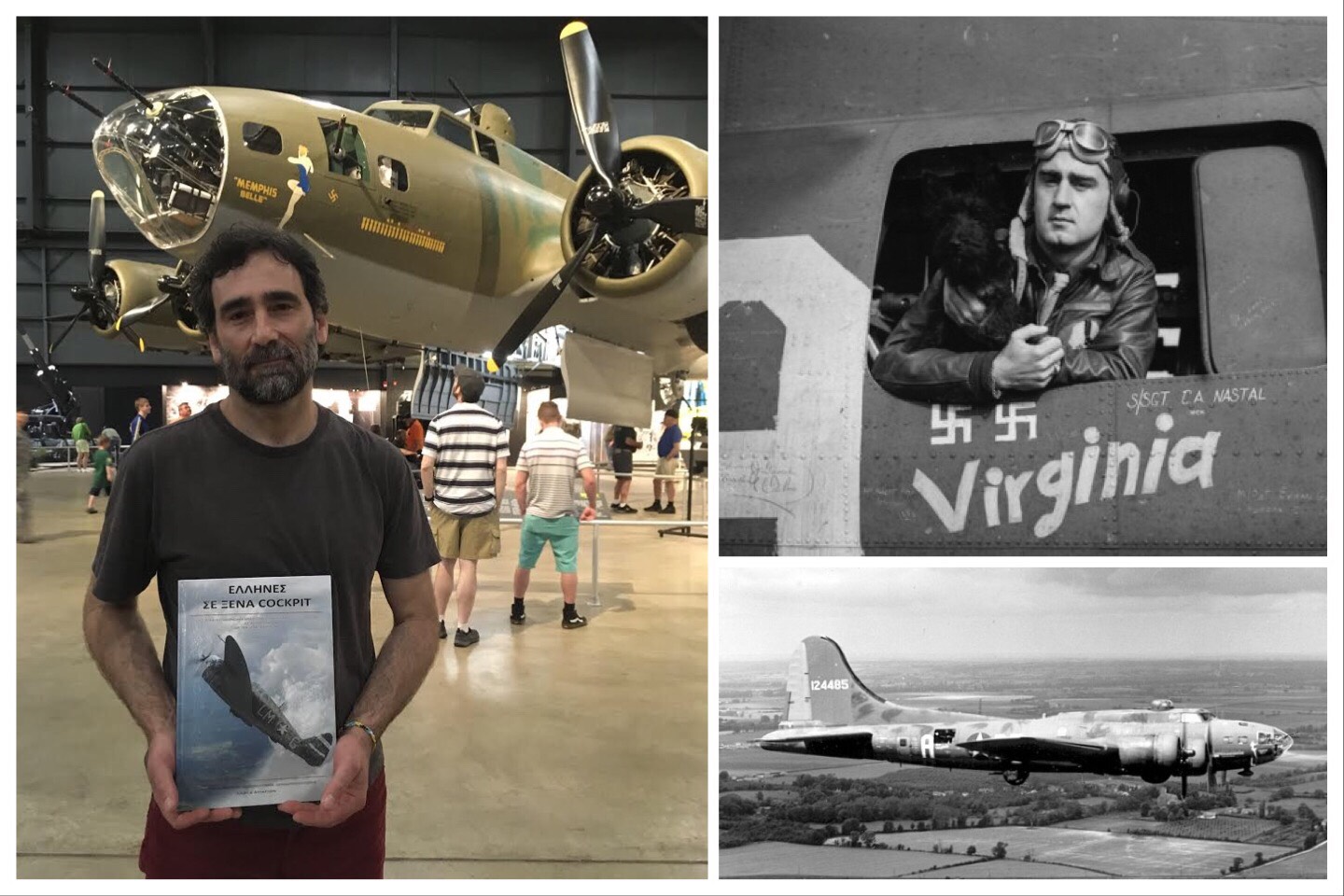 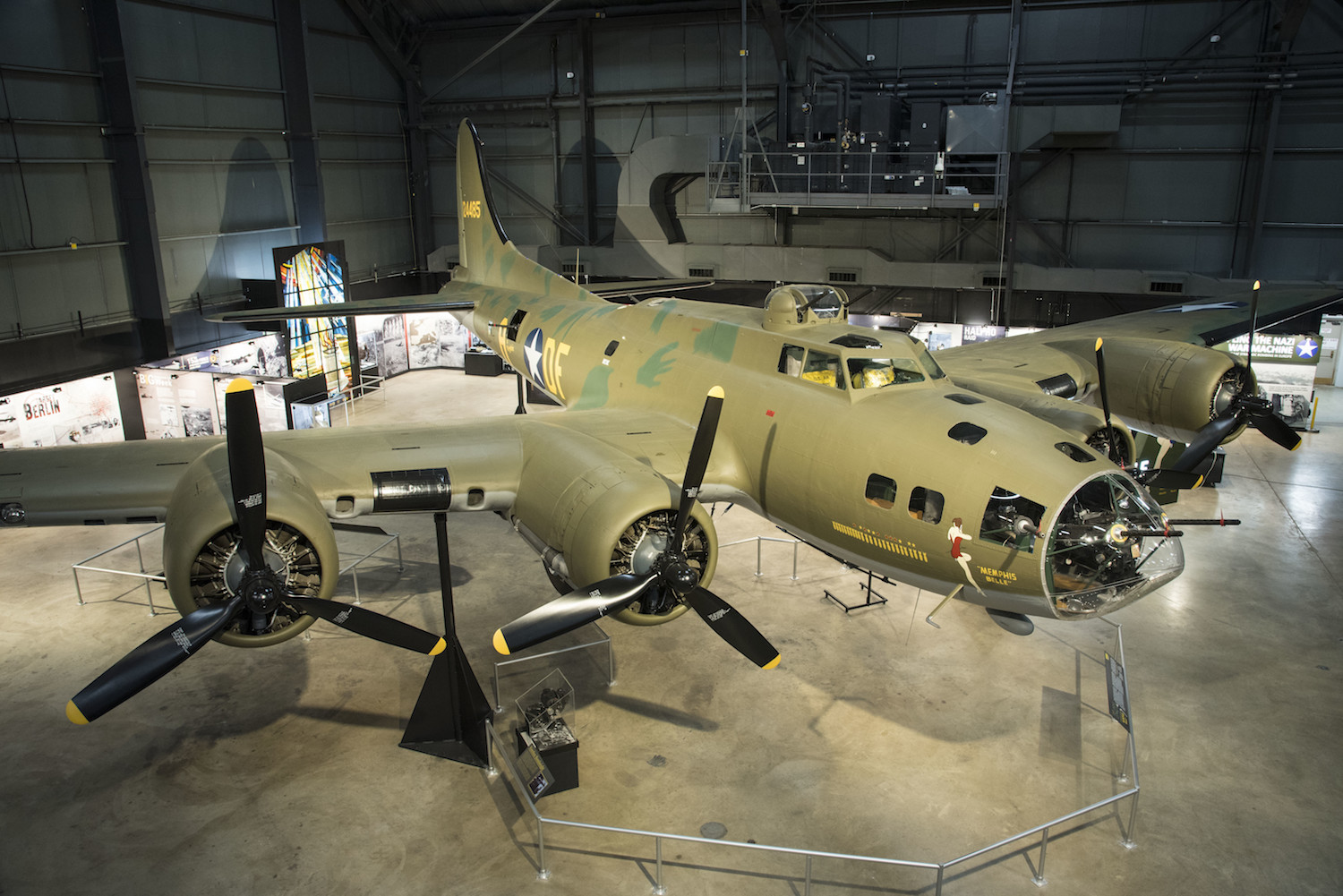