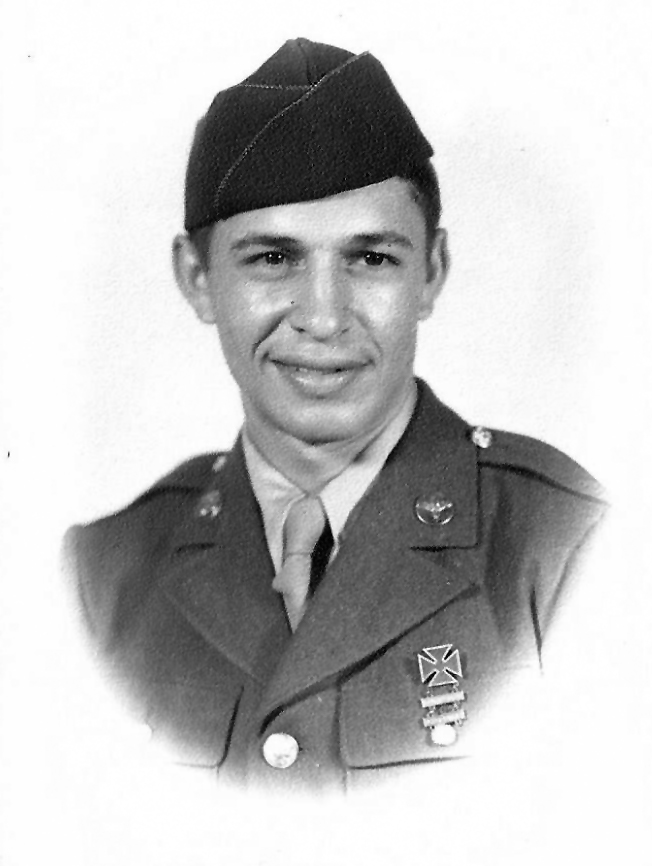 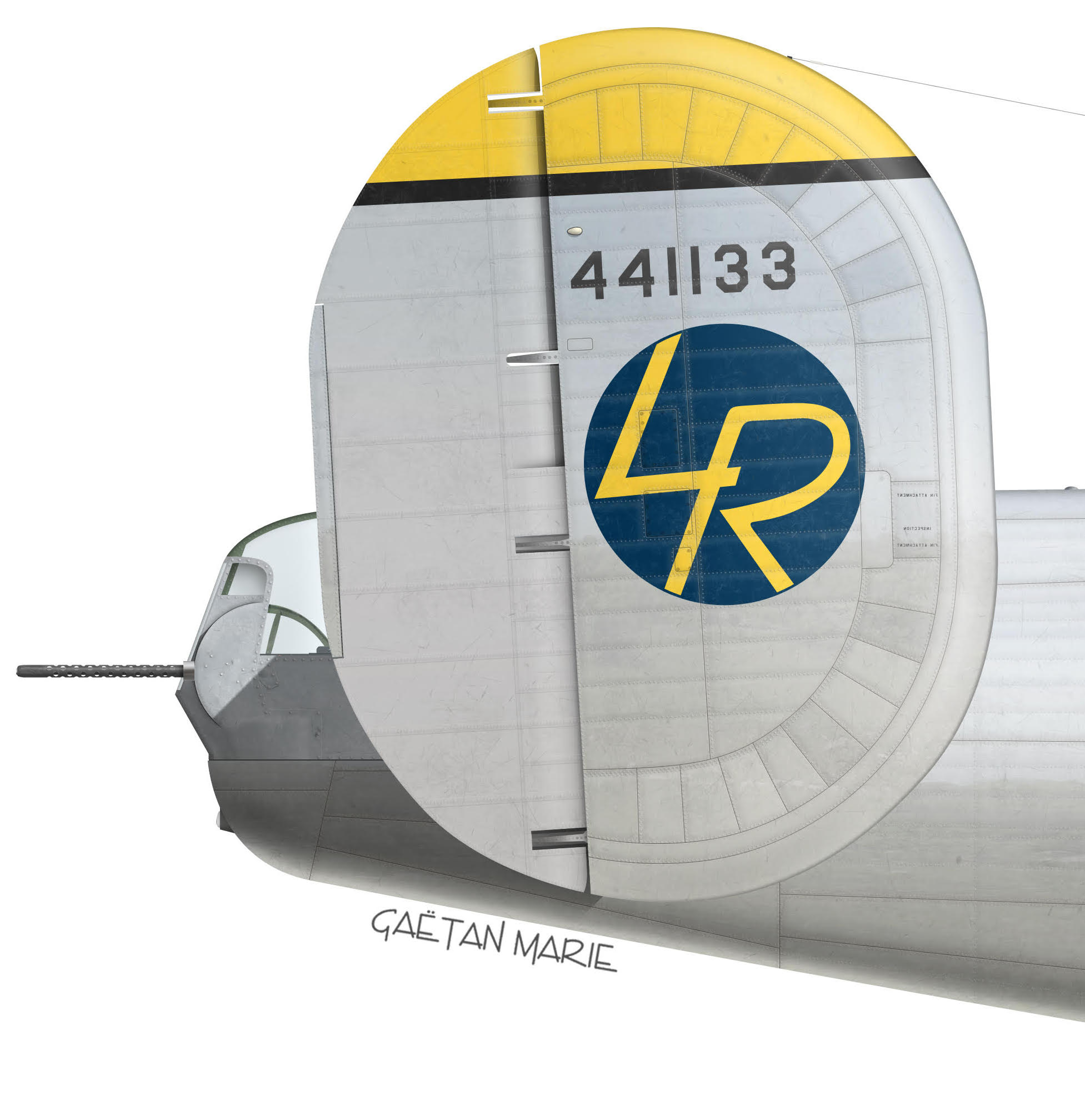 William “Bill” Vasilios Kehayias was born in New York City, July 10, 1925. His father, Zafirios Anthony Kehayias was a Greek immigrant from Chorlou, a small town in Eastern Thrace, which at the turn of the 20th Century was part of the Ottoman Empire. Zafirios was born May 21, 1893, was a cobbler and married to Vasiliki who was from the nearby town of Rodosto, also in Eastern Thrace. They immigrated to the US on the SS Argentina, arriving September 1, 1913, and settled in New York City. Zafirios eventually owned and operated a shoe repair and hat cleaners at 3675 Broadway in upper Manhattan. According to his Declaration of Intention to naturalize, submitted on June 9, 1924, he and Vasiliki were living at 228 West 149th Street. Their son Vasilios (William) was born a year later. Zafirios struggled to keep his shoe store during the Great Depression and to add to his troubles, his wife Vasiliki passed away and he was raising his son Bill by himself. The Kehayias family joined the Greek Orthodox Church community of St. Spyridon in Washington Heights, located on Wadsworth Avenue, not that close to where they lived but the most vibrant Greek community in NYC, if not among the Greek communities in the entire United States. Bill joined the St. Spyridon youth group called the EON (Elliniki Orthodox Neolea - Greek Orthodox Youth), where Bill played basketball and captained the EON baseball and football teams. Vasili “Bill” was a bright student and when he completed junior high school, applied and was accepted into one of the top public high schools in NYC, Stuyvesant High School. According to his 1943 high school yearbook, he must have excelled in there, earning a scholarship pin, making the honor roll, and was his class Vice President. A typical wartime yearbook, Bill listed that his post-high school plan was to join in the US Army Air Corps. While still a high school senior, he enlisted in the US Army Air Force on April 9, 1943, in the USAAF’s Air Cadet Program for high school students. As a 17-year-old, he needed his father’s signature on his enlistment papers and his father was reluctant to sign, giving his permission for his only son to join the army. After a few minutes, Bill got impatient and said to his Greek immigrant father:

For more details please follow the link below:
https://www.greeks-in-foreign-cockpits.com/pilots-crews/gunners/bill-kehayias/