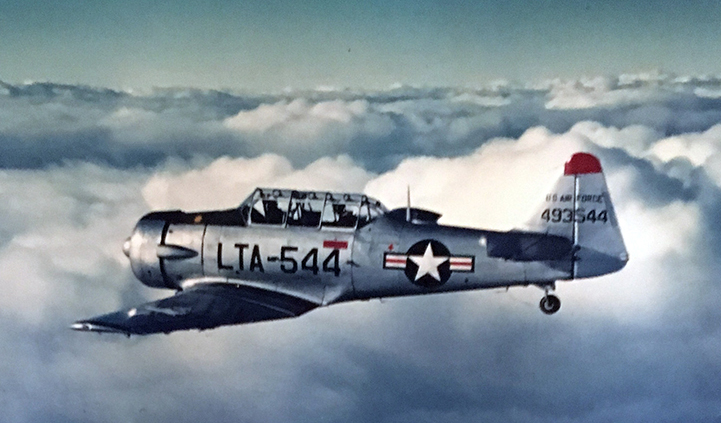 Peter Manual Darakis was born in Amherst Ohio on June 28, 1928. Peter was the youngest of 3 sons born to John Darakis and Phyllis Darakis (nee Dietrich). Peter’s father, John Darakis, originally from Sklavopoula on the island of Crete, moved to the mainland to Leonidion, Argolidos to be a carpenter’s apprentice. It was from there he immigrated to the United States in August 1912 at the age of 22, leaving on the ship Themistocles from the port of Piraeus. Upon arriving in the US, Ellis Island, John set out for the west coast working on the railroad. He ended up in Pocatello, Idaho. It is unclear what brought him back east, but he finally ended up in Lorain, Ohio in 1921 which, at the time, had a large Greek population. It was in Lorain that he met and married Phyllis Dietrich in 1922. John and Phyllis settled in Amherst, Ohio where Peter and his 2 brothers were born. Peter’s two older brothers, Arthur and James, soldiered in WW II. Arthur served in Europe in the US Army and James in the US Navy in the Pacific. Like their father, both men learned a trade for a living. When the Korean War broke out Peter was 22 years old, had completed high school in Amherst, Ohio and had attended Bowling Green University in Bowling Green, Ohio. He had also spent some time working with his father as a builder of houses. Those who knew Peter found him quiet but well-liked. His friends called him "Pete”. Peter applied for the Air Force 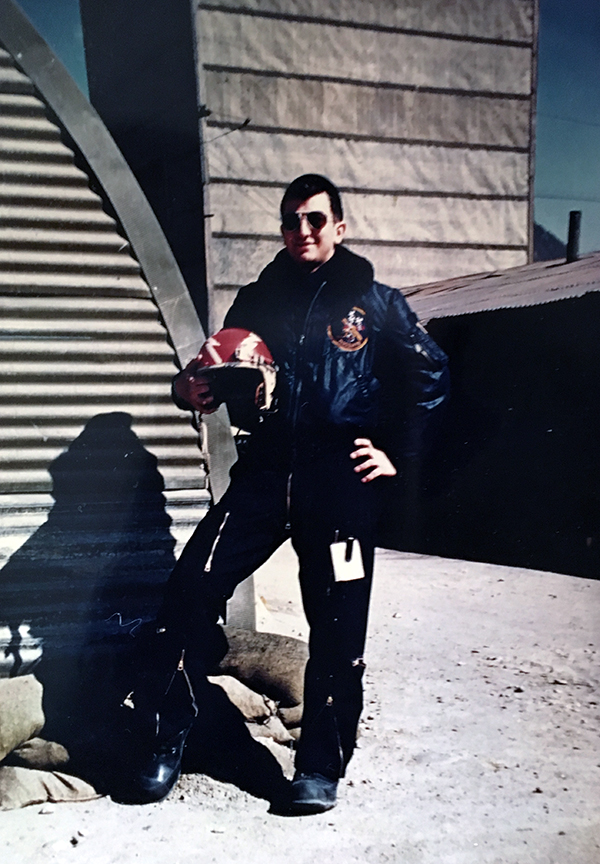