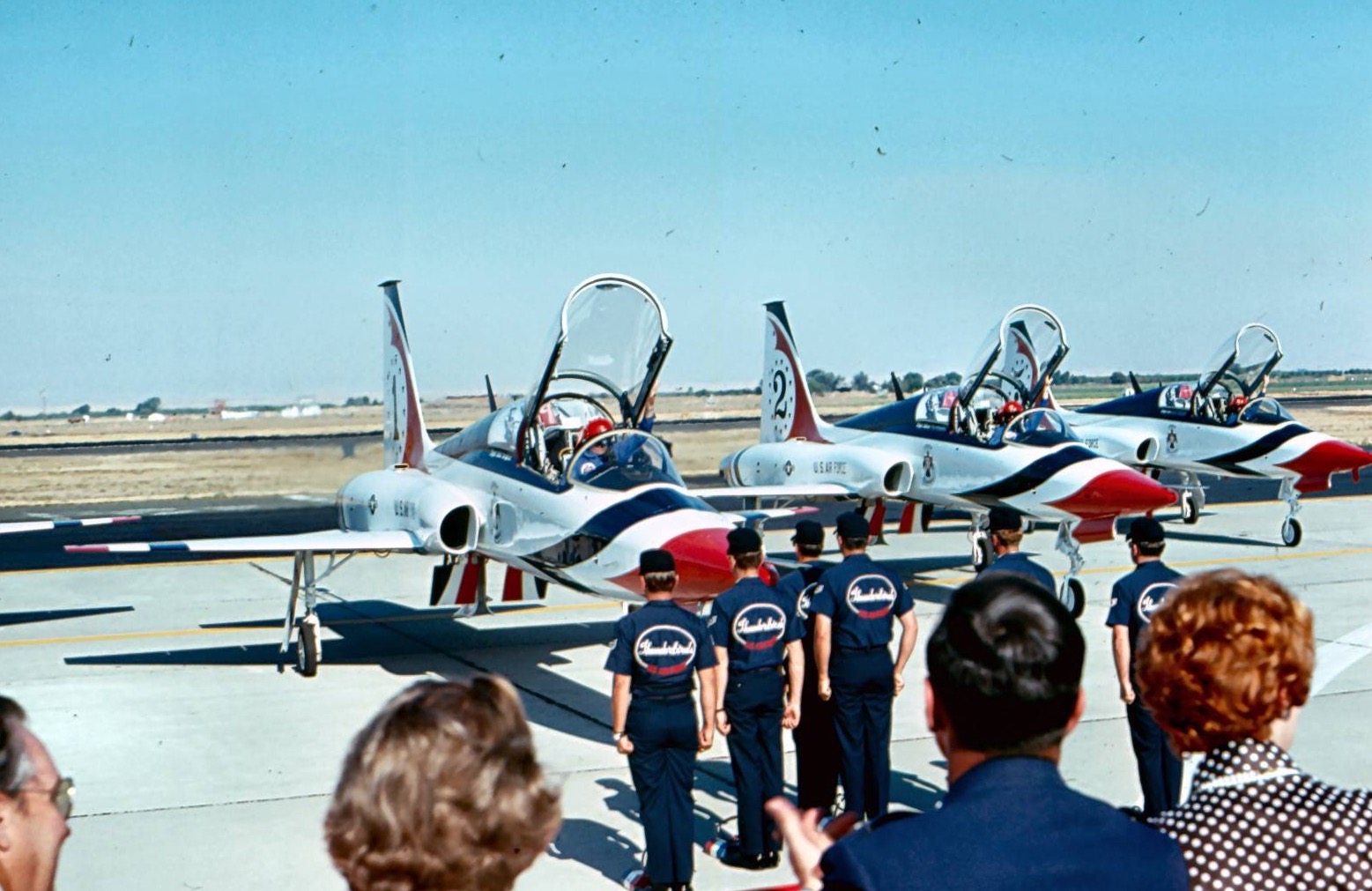 Maj. Patterakis was born on July 23, 1935, in Van Houten, New Mexico. He was the son of Gregory Patterakis from Crete and Eleni (Helen) Katsufrakis, also of Greek heritage, who had also two more children Grace Patterakis and Emmanuel Patterakis. At the age of six, his family moved to Modesto California where Patterakis finished the School in 1953. He enlisted to the USAF and served for 4 years in the Military Police before he applied for pilot and accepted. He went to the pilot training school in 1961 in Texas and later he became an instructor himself. His flying skills and his will to fly with the Air Force Demonstration Team, the famous Thunderbirds bear fruits when he had been selected to fly the No. 2 position as left-wing on the 1966-1967 team flying the F-100 Super Sabres, becoming the first Greek American who joined this elite aviation group. During 1967-68 he was trained in the mighty F-4 Phantom, in F-4 Replacement Training Unit, Davis-Monthan AFB, Ariz. He later flew 315 combat missions (60 over the North) during the Vietnam War, flying F-4C Phantom II based...
For more follow the link below:
https://www.greeks-in-foreign-cockpits.com/pilots-crews/fighter-pilots/chris-patterakis/ 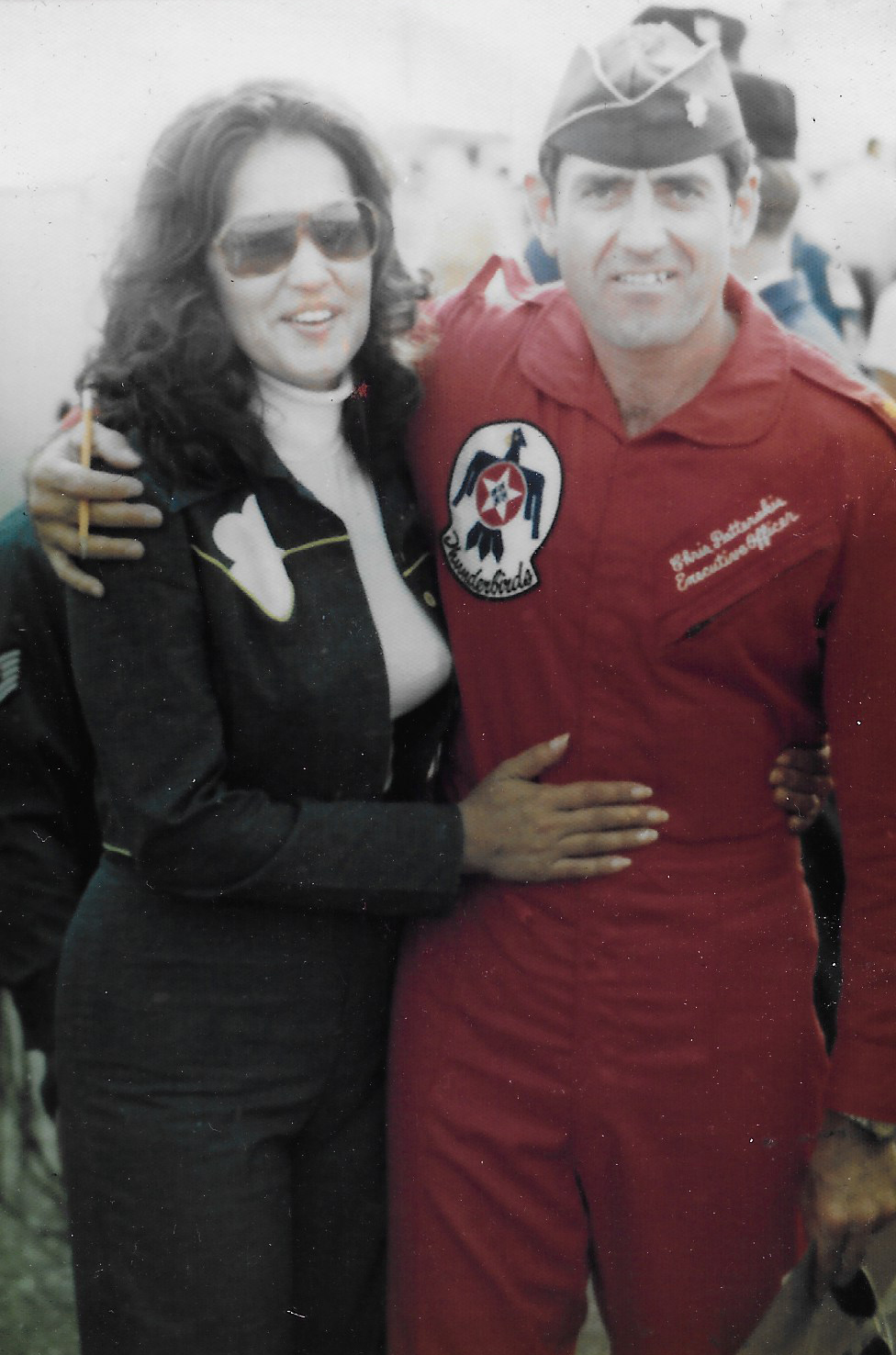 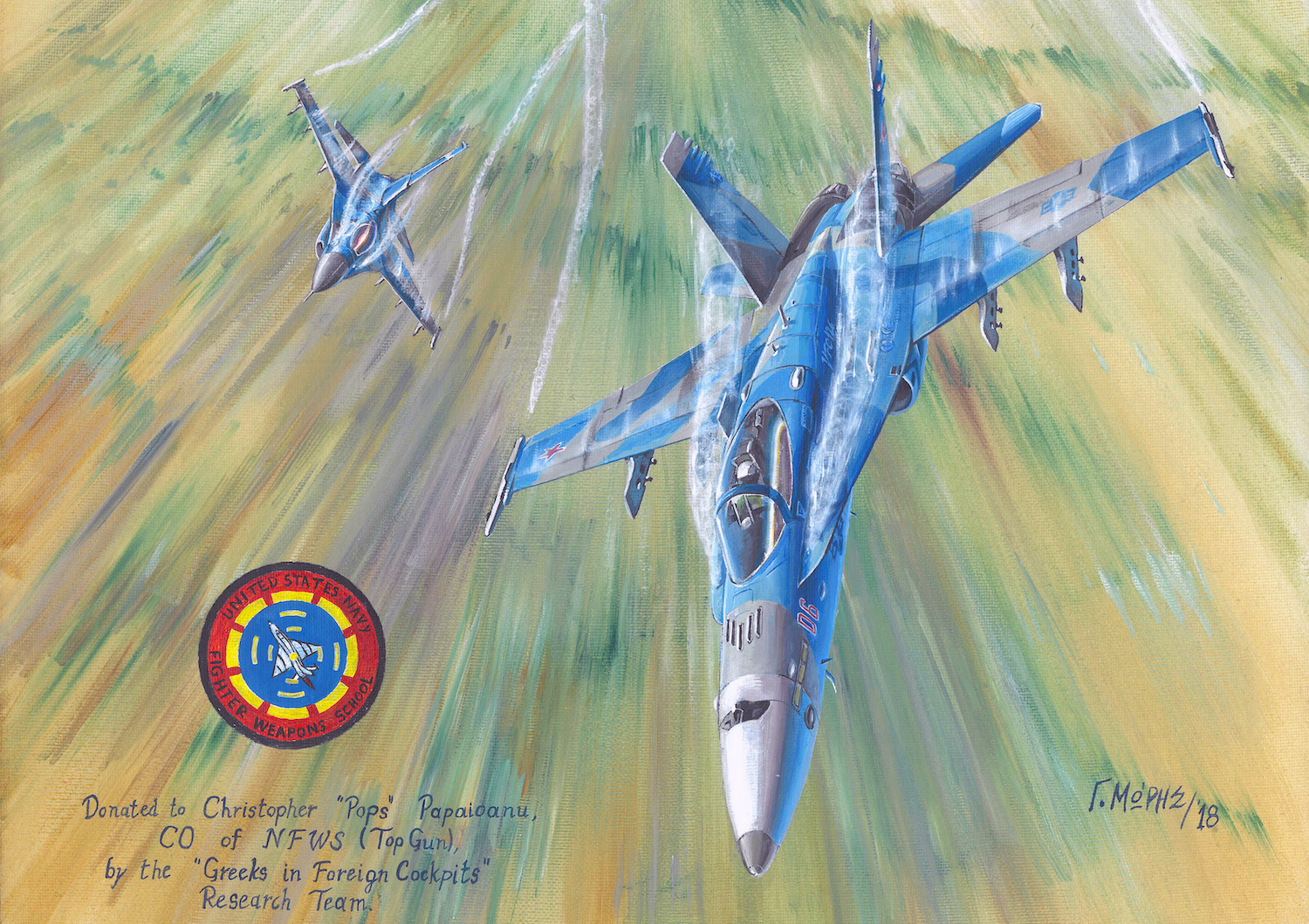 CDR Christopher ‘POPS’ Papaioanu was born in Fontana, California, son of George and Lynda Papaioanu. The family immigrated from Greece to the United States in the early 1900s. Christopher’s grandmother, Athanasia Gianniosis, was born in 1907 in modern-day Artemisio. In 1914, Athanasia immigrated to the United States with her mother and brother, eventually making their way to Pasadena, California. Christopher’s grandfather, Andreas Papaioannou, was born in 1894 in modern-day Kefalovryso. Andreas immigrated to the United States in 1918 through Ellis Island. Upon entering Ellis Island, local officials said his name was too long and made him take out two letters. On the spot, Andreas changed his last name from Papaioannou to Papaioanu, and it has retained the new spelling ever since. Andreas worked for a time with a family.... 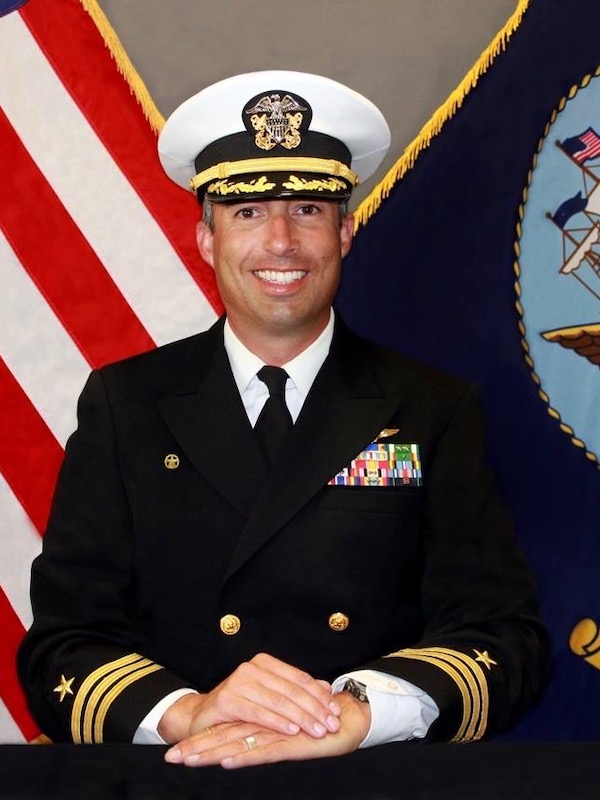 Benoit Antoniou heritage is from Greece. His grandparents left from Greece and search for a better luck in France the past century. He entered the Armée de l'air in 1993 and graduate as a fighter pilot in 1997. . He joined the Escadron 1/5 "Vendée" in 1998 and served for 8 years from the cockpit of Mirage 2000s. As a pilot of French Air Defense Quick Reaction Forces, he participated in the Alysse Operation (Better known with the American name as Operation Southern Watch) in Saudi Arabia twice. He also took part in lots of exercises in various countries (especially in Greece in 2005). From 2005-2008 he was attached to a unit near Paris in which he was responsible for flight crew equipment programs (replacement of MK4 seats with MK10L on the Alphajet fleet and commissioning of new flight helmets) while he was in direct communications with the military industry during various programs development ensuring that these were aligned with the financial resources and the strategy of the armed forces. For the next four years he was posted to Mont de Marsan and acted as a Director of the Combat Training Center (distributed simulation) and he was engaged in training of Armée de l’air and foreign air forces personnel. As part of this command, with a team of 5 instructors he trained .... 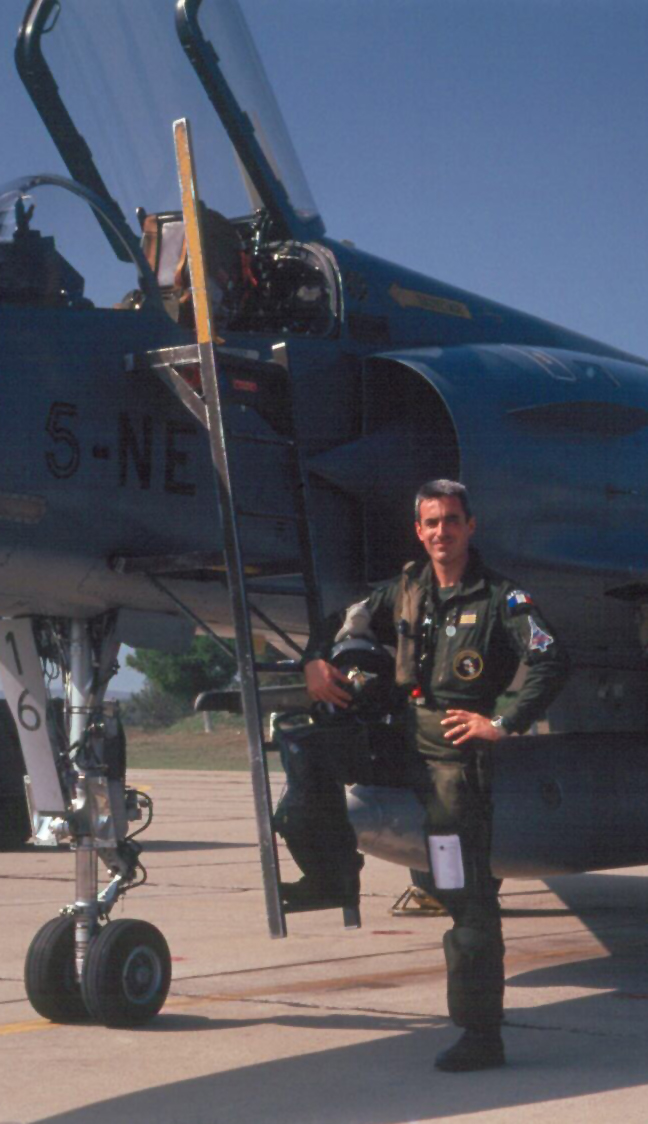 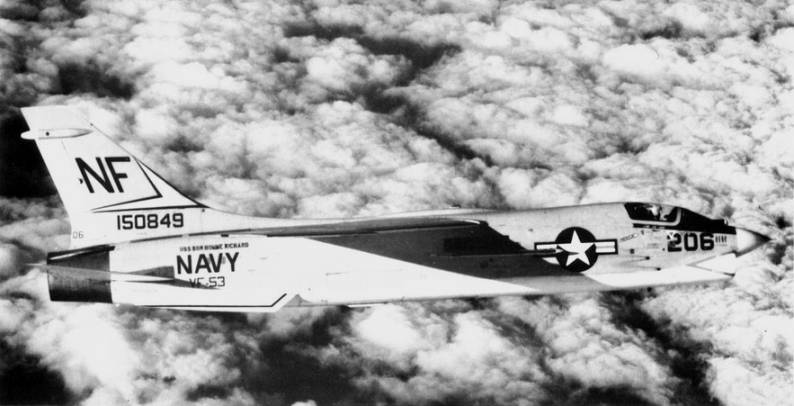 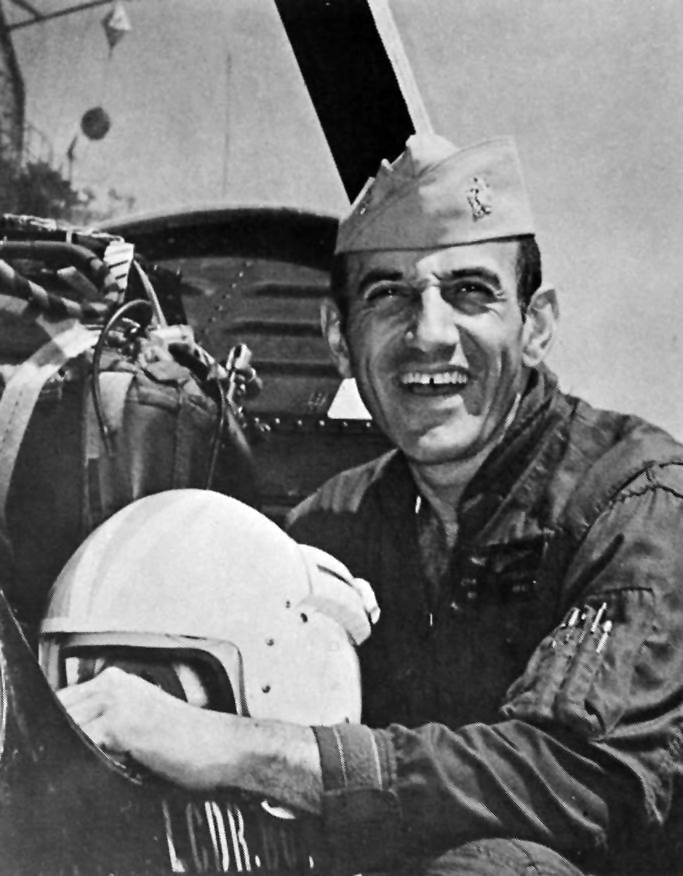 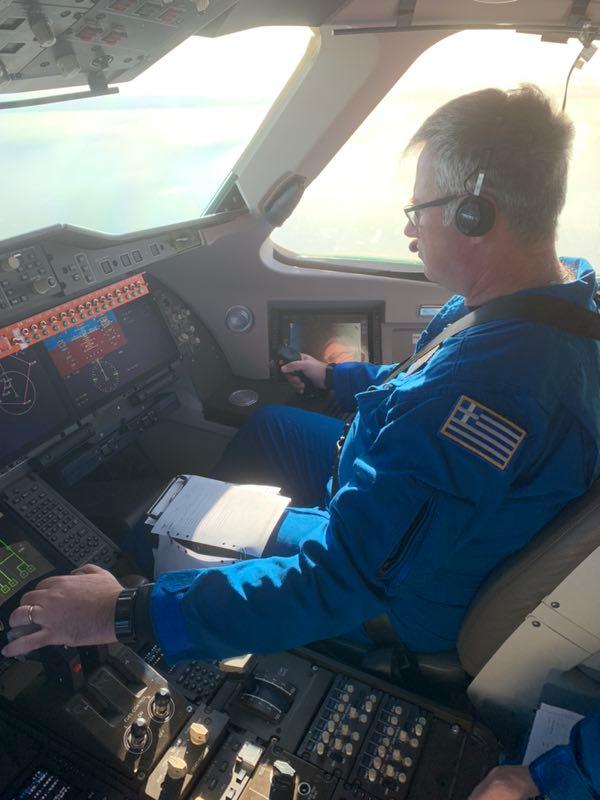