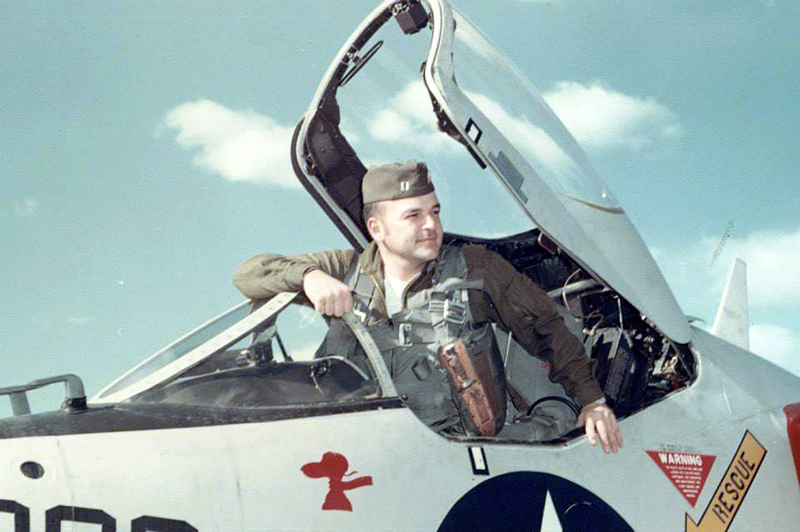 Myron P. Papadakis is the son of Phillipos and Helen Papadakis. Phillipos was born in Voutais Crete and immigrated to the United States alone at the age of 16 inboard SS Invernia in 1912. He lived in harsh conditions and worked in Mason city cement factory while attending school. Through hard work and study, he completed school and entered the University of Cedar Rapids, studying Chemistry. Halfway through his studies, he joined the US Army to fight in WW1. Although applied for the United States Army Air Corps he wasn’t accepted because he wasn’t yet an American citizen. He was appointed a drill instructor and also as a recruiter of young Greeks to join the fight. He was given an award for being the best recruiter of this nature in the Country. Myron P. Papadakis graduated from High School in 1958. He won a United States Navy NROTC scholarship to attend the University. Each summer he went on Navy Required training. The first was onboard the Destroyer USS Osborne DD-846. The second summer was split between Aviation indoctrination in Texas and Marine indoctrination in California, while the last summer was aboard the aircraft carrier USS Ranger CVA-61. In 1963 he completed studies at the University of Nebraska and in 1963 he graduated as a Mechanical Engineer. Upon graduation, he has commissioned a USN Ensign and...

For more details please click on the following link:
https://www.greeks-in-foreign-cockpits.com/pilots-crews/test-pilots-flight-test-engineers/myron-papadakis/ 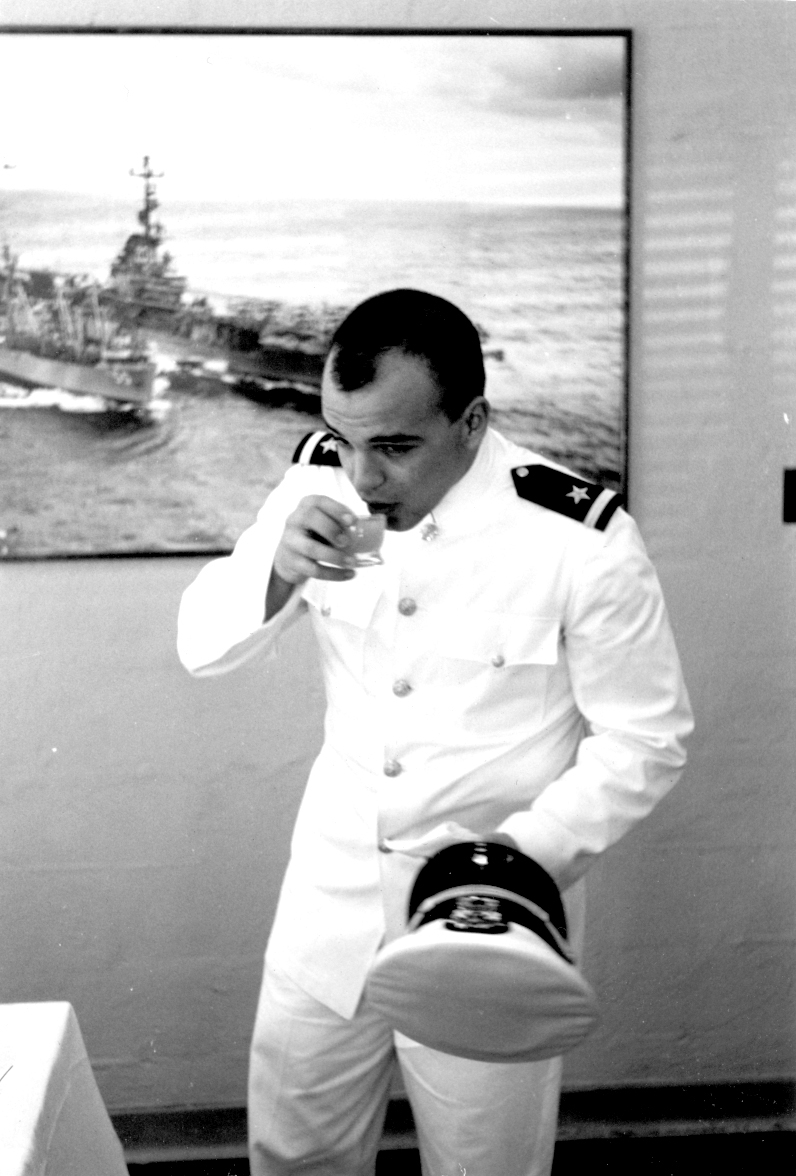