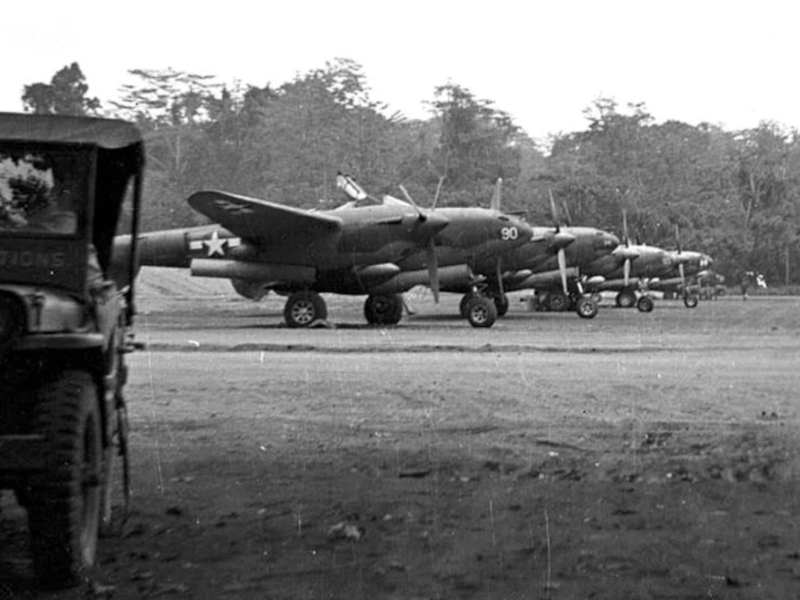 George Haniotis was born in 1920, the son of Konstantin Haniotis and Maria Peristeri in Okmulgee Oklahoma. Konstantin was from Smyrna in Asia Minor and first came to the United States in 1906. Speaking fluently Greek, English, French, and Italian he was immediately employed in the theater business and a few years later he opened his own, the Yale Theater in Okmulgee. He went back to Smyrna and married Maria in 1914 and after a honeymoon trip in Venice, the couple traveled to the United States. They were blessed with five children, two girls, and three sons, unfortunately, the first daughter passed away very early. World War 2 found all three brothers serving in the armed forces.  George entered the Army Air Force and trained as a fighter pilot. He told his parents that he enlisted in order to fight for a good cause, God, and his country. He was a great character and obsessed with fitness. He was so passionate about his physical status that later, during his service in New Guinea, his fellow pilots called him "fitness freak". Just before he completed his flight training he... 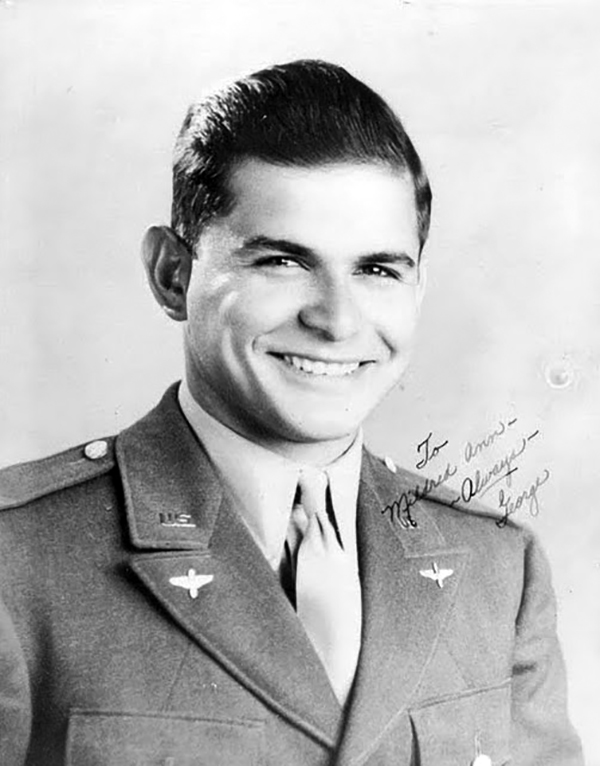