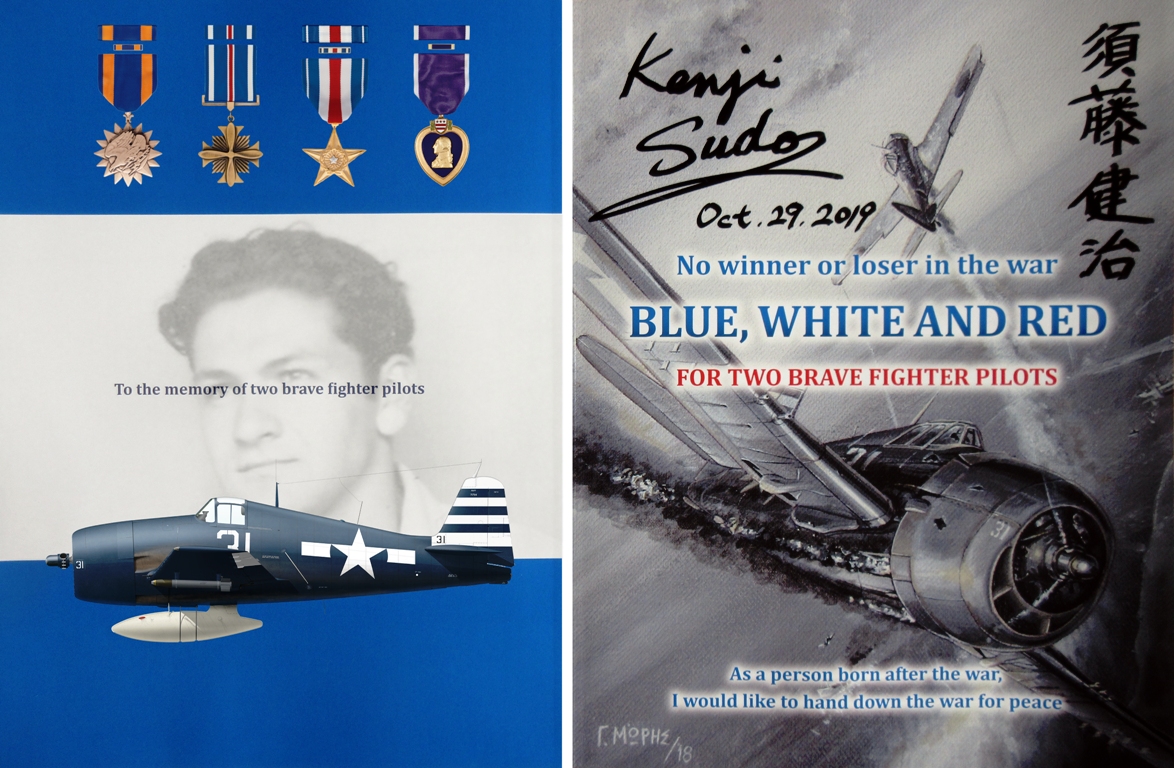 After 20+ years of research, the story of Sabe Legatos with heritage from the beautiful Greek island of Cephalonia in the Ionian Sea will be told. Hopefully, the killed in action Greek American US Navy Hellcat Pilot will return to his home in Sacramento CA, if his niece's DNA will match with those from unaccounted pilots found in Japan. However, whatever the results might be, the combined efforts of the Greeks in Foreign Cockpits team, the Japanese researcher Kenji Sudo, the Sacramento Greek American community leading in this matter by Nick Alexander and the US Government ( Congressional staff member Greg Holt) already produced results as the final moments of Legatos and Japanese Army Air Force pilot, Matsunaga revealed to us. Kenji presented a self-published work about these two heroes which he kindly sent copies for us in Greece. A month ago in Sacramento, a memorial ceremony took place for Sabe with the presence of all those mentioned above, albeit without us. For that reason, we wrote a small letter addressed to the Greek American community, which was given to all the participants.

A small tribute and preview of things to come in our Volume C of GREEKS IN FOREIGN COCKPITS regarding Sabe Legatos can be accessed in the following link.

Also, you can read Kenji Sudo and Nick Alexander's speech (and the video from Kenji speech) as well as our letter which addressed to the Greek American community of Sacramento in the link below: 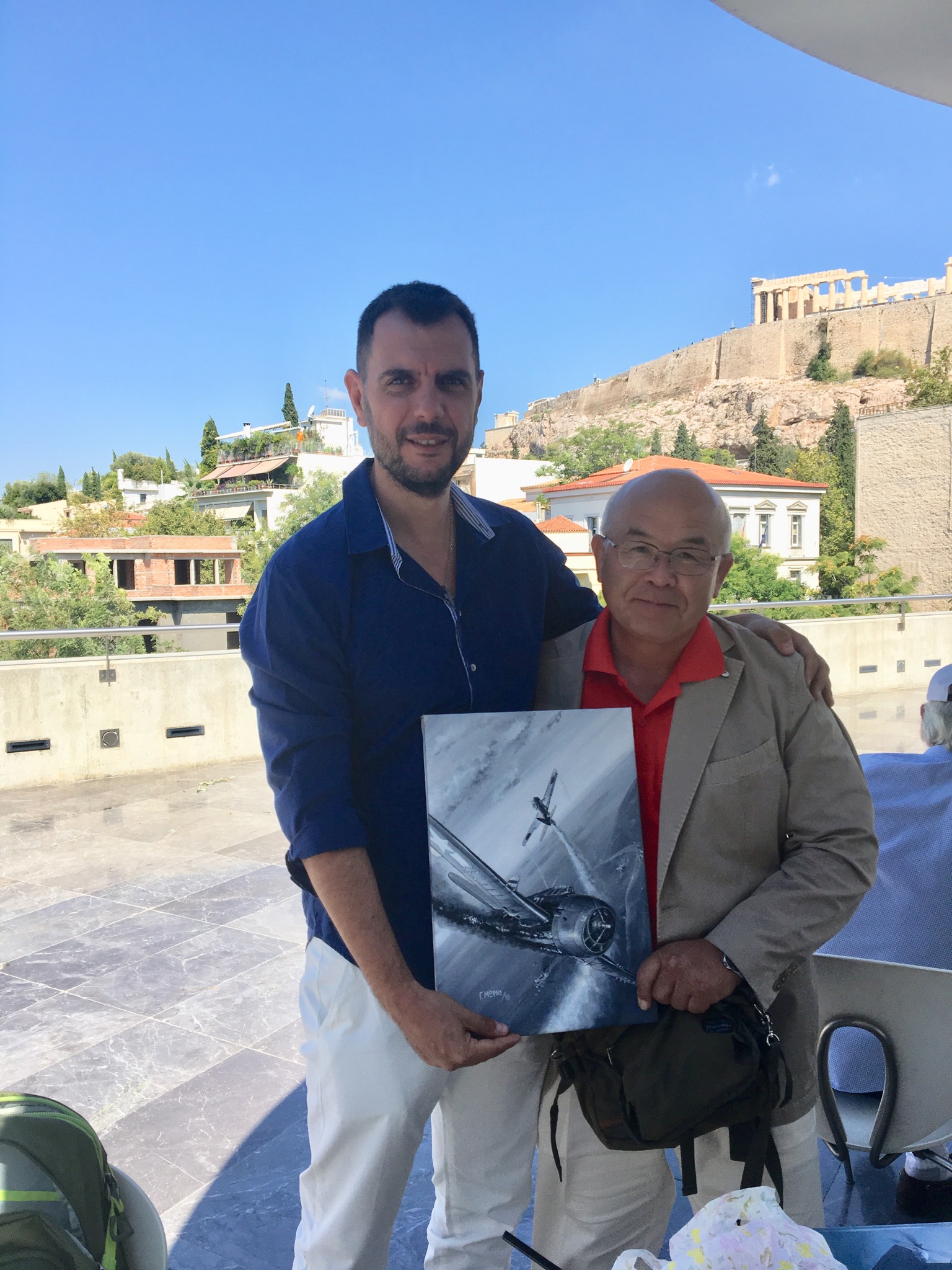 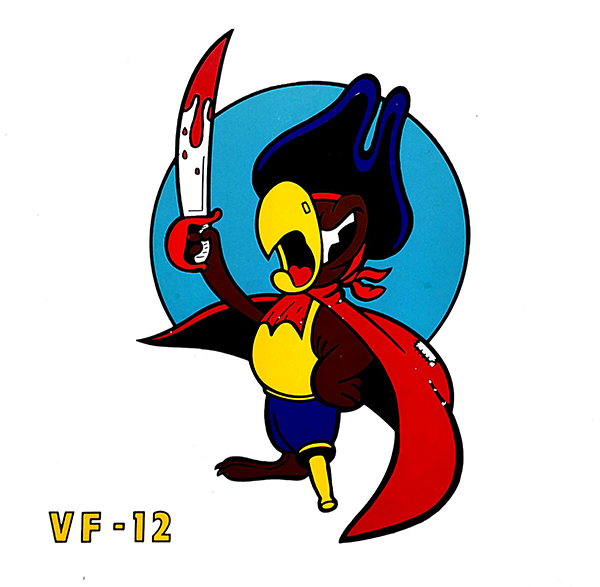