Thomas D. Samaras was born on January 29, 1921, the son of Demetrios Samaras from Koritsa in Northern Epirus and Anna Pappaiosif. He graduated from Garfield High School in January 1939, taking 5th place in the award for the 10 best students at his school. He continued his studies at the university of his city, Akron University, in science since mathematics, physics, and chemistry were subjects that the young Greek American loved. At the end of 1941 and with WWII in full scale, he made the big decision to become a pilot and chose to join navy ROTC, which was preparing future pilots for the Fleet. On July 17, 1942, he was presented at the NACSB Recruitment & Training Center in Detroit and on August 7, 1942, at his previous request, he was named Aviation Cadet (V-5). On December 15, 1942, Samaras was ordered to Atlanta, Georgia, for the start of his Pre-Flight Training and then to NAS Norman Air Station in Oklahoma for the Initial Flight Training which he successfully completed with high scores. His next transfer sent him to NAS Corpus Christi Air Station in Texas, for Basic Flight Training, which he completed in December 1943. In a glorious ... 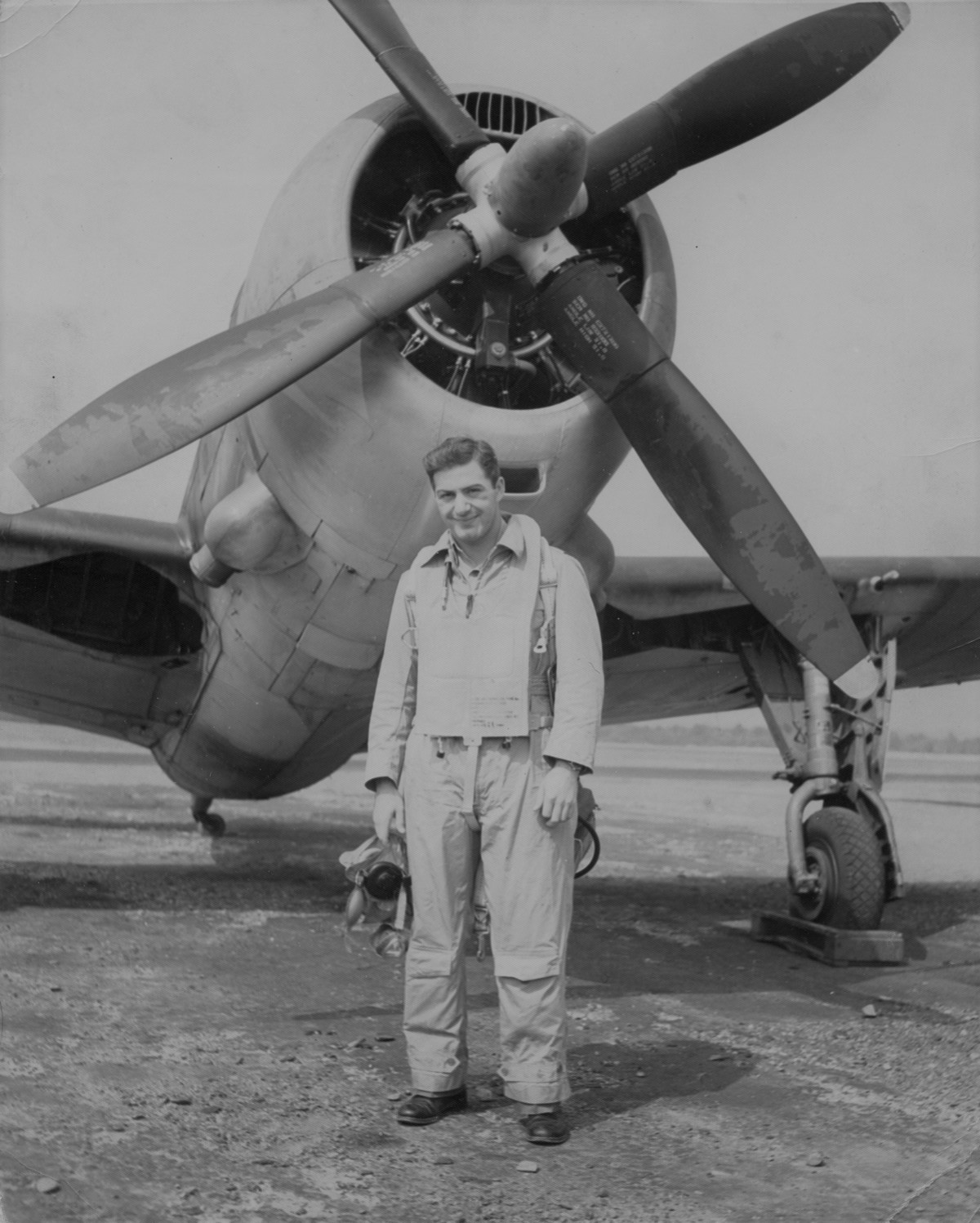