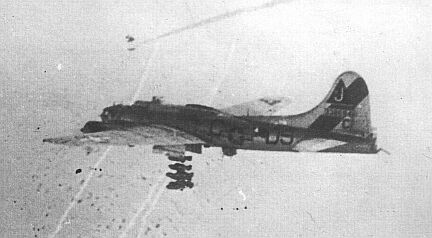 Second Lieutenant George J. Pappas was born in Caldwell, Texas in 1916, to Greek immigrant parents who arrived in the United States via Ellis Island, New York, seeking a better life and refuge from the oppression of the remnants of the Ottoman Empire both in Greece and in Asia Minor. His father John G. Pappas and his mother Georgia Pappas were from Moutsounitsa in the Fokida district in Greece. Georgia's family was from Halkidiki, then under Turkey's occupation, and end up in Thessaloniki. Pappas family eventually settled in Houston with his father John, who engaged in the restaurant business, where usually Greeks excelled. He was the oldest of 4 boys (Nick, Victor, and Thames), and the family was fiercely proud of its new homeland and citizenship. George loved to fly, and his patriotism and desire to serve the country that welcomed his parents and brothers never waned throughout his life. His beloved wife, Ella (“Pug”), had a similar Greek immigrant story and her father ran a confectionery candy store both in Houston. He attended Texas A&M and the University of Houston, before deciding to join the Army a year before Pearl Harbor. On November 25, 1940, he entered active duty and initially served briefly in the cavalry at Brownsville, Texas, before receiving his commission at Fort Knox, Kentucky. He later … 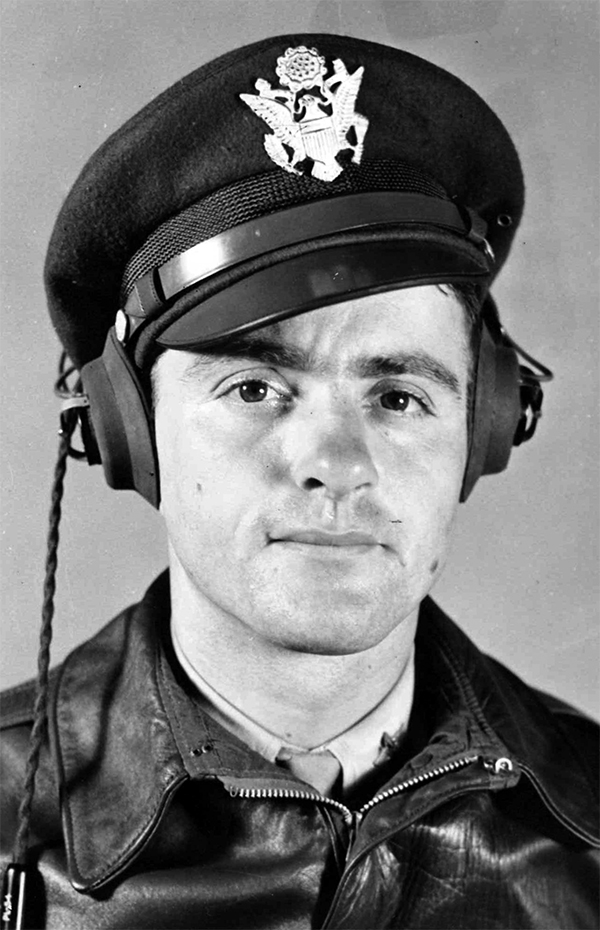